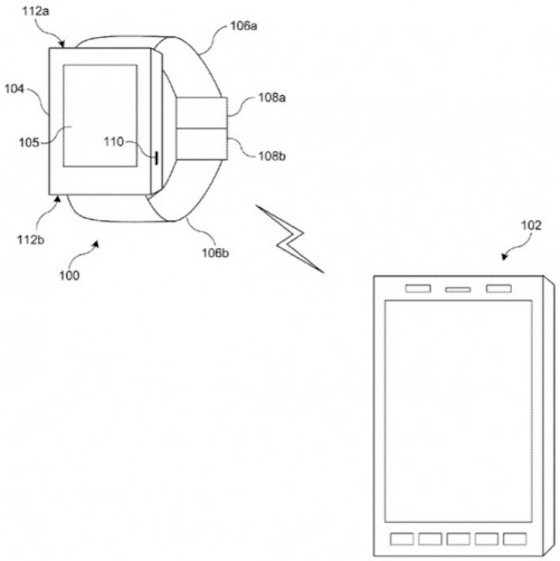 Little Bang: The big news this week, the chirp heard ’round the universe, was scientists announcing that they had recorded sonic evidence of two black holes colliding, confirming something that Albert Einstein predicted before anyone reading this had been born. More at from Dennis Overbye at nytimes.com and Nicola Twilley at newyorker.com.

Tea Stream: A heated showdown ended in Oregon, where the armed occupiers of federal land live-broadcast their final hours before handing themselves over to the FBI. The full audio of the ongoing process was streamed live at the YouTube channel of an activist. It was quite bizarre — both distancing and intimate — to listen in on the conversations, not surreptitiously through a police scanner but actively because one of the parties had decided to make the full event public. The main memory I have is of someone asking for a pizza. Details at oregonlive.com and nytimes.com.

Blast from the Past: Ernie Smith at tedium.com unpacks the origins of personal computers making music, dating it to the 1989 introduction of the Sound Blaster from the Singapore company Creative Technology: “he PC peripheral that helped turn the modern computer into a multimedia powerhouse.” (Via Micah Stupak-Hahn.)

Drone Drones: Kev Bales and Wolfgang Buttress are using a beehive to make a symphony, reports theguardian.com. “The first time you lift them out there’s this incredible, visceral hum. I thought it might just be an irritating bzzzzzz sound, but it’s so low it just kind of gets you,”says Buttress. (Via Christian Bok.)

Cloudy Forecast: News broke of SoundCloud’s financial misfortunes. There’s no clear sense of where this is headed (factmag.com).

Wrist Amplitude: Apple has filed a patent (image up top) that “depicts an Apple Watch automatically adjusting an iPhone’s audio volume or other alert characteristics based on ambient sound samples”(macrumors.com).