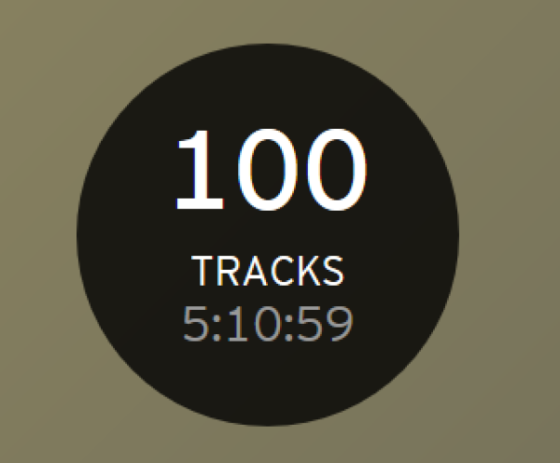 Yow, what a showing in the latest Disquiet Junto. Each of these is one person creating a duet based on another person’s solo track. The number is more like 104, due to two tracks not on SoundCloud plus another two added later in the day. And that is, indeed, over five hours of music. This is from the 430th consecutive weekly Disquiet Junto project: Solitary Ensembles x 2. (To be clear, this was an unusual Junto project, in that people were invited to produce up to three tracks, but it’s still a lot of collaboration.)