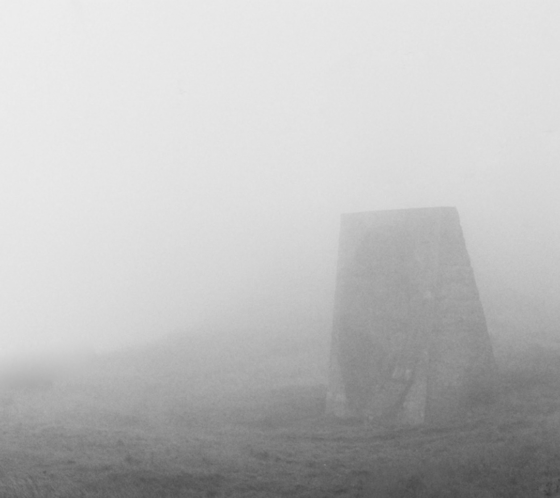 The long-running Radius broadcast/podcast series has reached episode 93. This current entry, which was released today, features a piece by Cecilia Tyrrell.

It overlays field recordings of the coastline with jittery spoken word, the latter like a public address system sent through the shredder. A brief description lends context:

“Sonic topography inspired and partly arranged from recordings made at a sound mirror on the South East coast of England (UK). The mirror itself stands dormant as it waits, facing out away from land. Sound markers and siren warnings, still it listens, quietly detecting.”

The sound mirror is pictured up top, a presence obscured by fog. Bells that bop around like buoys on a wave mix with appropriate burbling as the piece comes to a close, but up until then it’s a much more complex undertaking. The water sloshes like it’s underfoot, the sound taking on the semblance of a journey, either in search of or in avoidance of what remains unclear. The garbled voiceover sounds like a warning, but for whom? It’s an abstract audio drama, a thriller that replaces plot with pure sensation, as ambiguous as it is deliberate.

Track originally posted at soundcloud.com/theradius. More on the piece at theradius.us/episode93. More from Tyrrell at ceciliatyrrell.com.