I do this manually each Saturday, usually in the morning over coffee: collating most of the little comments I’ve made on social media during the preceding week. I tend to think of social media — Twitter especially, though I’m taking a break, and Facebook to a degree, and increasingly Mastodon — as my public scratch pad. It’s informative to revisit a week of thinking out loud in public. Also, knowing you’ll revisit what you say pulls in the reins a bit, in a good way.

▰ Voice Menu: “If you would like to hold without music, please press star” 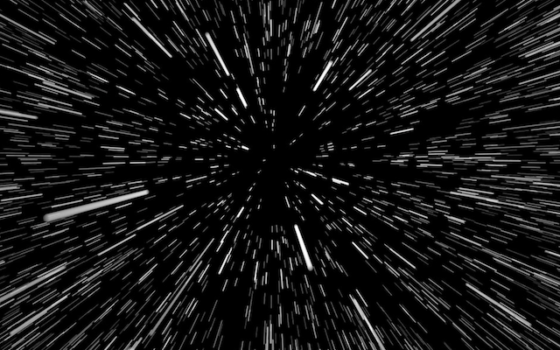 ▰ The thing about these year-end music-listening recaps is mine end up weighted artificially by the numerous songs I’ve struggled to learn for guitar class, and just had on loop repeatedly so I could (try to) play along. And much of my listening is just MP3s (and equivalent) on my laptop/phone. But whatever.

▰ I got my first Mac in late 1984 or early 1985, after having put my TRS-80 through many years of hard labor. The first thing I did with MacPaint was try to recreate a semblance of the artist Tom Phillips’ typography from the inner gatefold, shown here, of the 1974 King Crimson album Starless and Bible Black. I think I missed dinner that night. (RIP, Tom Phillips, 1937-2022)

▰ Kinda funny I was remotely concerned this synthesizer module I ordered from Australia would arrive too soon in San Francisco and it’d get left on the stoop while I was away from home, which I no longer am, and haven’t been for a week — as it has only just now cleared customs.

▰ If you like time travel (I do — if you don’t, fun fact: this ain’t for you), you may like The 7 Lives of Léa, a short (seven episodes) French TV series on le Netflix. I dug it a lot. Jumps between today and the early 1990s, back and forth and back and forth. There was a ton of early-1990s French pop music and hip-hop I’d never heard, which was icing on the cake. I had Shazam running the whole time. It’s got a bit of Russian Doll in it, though it’s nowhere near as dark. Pretty much the oddest thing about it was these kids live in this gorgeous French town and it was, at times, hard to think of it as a tough place to have to live in, but many of us rightfully wanna get outta wherever we grow up. (Thanks, Darko Macan, for the recommendation!)

▰ Absolutely essential hip-hop instrumental I haven’t listened to in way too long. Apparently there’s a Milt Jackson sample in there.

After I posted it, someone on Mastodon pointed out that it is quite similar to De La Soul’s “Stakes Is High.”