Browsing the shelves at the Prelinger Archives in San Francisco this past Wednesday. More info at archive.org. (This is a test post, to see if I can upload images from my phone.) 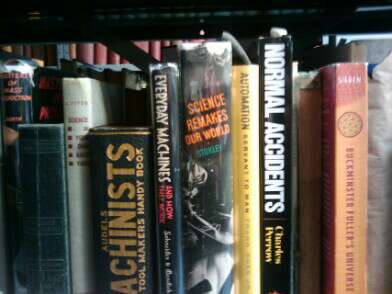