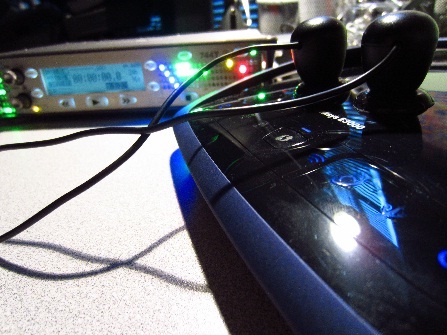 The term “field recording” has two particular meanings in regard to audio. There are the so-termed phonographers who toil in the physical world, documenting soundscapes and incidents. And there are those of the Alan Lomax variety (Lomax being the legendary documentarian of blues, folk, and gospel), who record indigenous music for posterity. These two ventures can be seen as quite different from each other, as archivists in the worlds of sound (the phonographers) and of music (let’s call them the Lomaxes). And the distinctions can lead to annoying confusions and consequences, when that box set you ordered arrives and it turns out that “field recordings of the high desert” include not rattling sagebrush and coyote calls but old-time religion and cowboy poetry. But they have some things in common as well, things far more important than their differences, foremost the precious nature of sound. For both the phonographer and the Lomax are capturing something soon to be gone. Both are invested in preserving a record — in the broader sense of the term “record” — of sonic reality.

Richard Devine recently posted a host of recordings of ancient and becoming-ancient devices. Titled “The Sound of Data Transmissions-Electromagnetic Fields” it contains the sounds of (as he lists them) “printers, scanners, Nintendo Wii, PlayStation, Mac-book hard drives, 5 different wireless modems, fax machines, iPhone, iPad, and computers.” If you follow along the waveform of the recording, he has annotated when each new sound initiates:

To compare the sound of a modem to the song of an impoverished blues musician is not to elevate the former or denigrate the latter. It is simply to note that in the latter case, the documentarian was of use because for a variety of reasons the commercial recording industry had found no use for the blues musician. His song went underheard. And the phonographer is dedicated to the underheard, to the sounds that exist around us but are taken for granted.

Track originally posted at soundcloud.com/richarddevine, which is where the above photo was sourced from. More on Devine at richard-devine.com.

One thought on “An Alan Lomax of Lost Technology (MP3)”