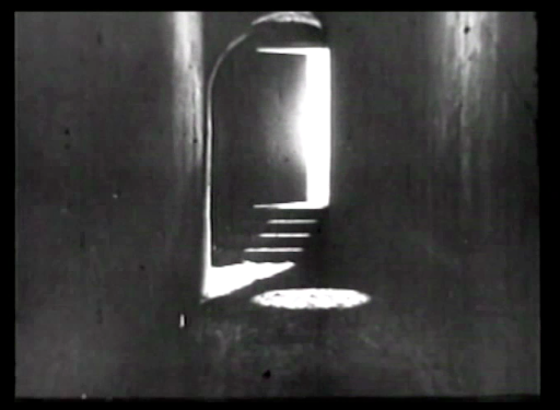 When the excellent Kikapu netlabel announced a return from extended hiatus, there was reason to be excited. One of the earliest netlabels, it was in existence from 2001 to 2008. In an interview here after the label was shuttered by its founder, Brad Mitchell (aka the musician Pocka), he said the idea of closing it down had been on his mind for close to two years. Mitchell is an innovative musician and proprietor who considers things thoroughly. He isn’t one to bring the label back lightly. And now, four years after closing, Kikapu is back — albeit at kikapu.org, a new URL. Its first release speaks of its newfound energy and adventurous spirit. The release, a single MP3, is in fact a fully original score to a 1928 silent surrealist film by Antonin Artaud and Germaine Dulac: La coquille et le clergyman (The Seashell and the Clergyman). The music is by Roto Visage, who was apparently hired by Transflux Films to create the score, though the project was shelved. He recorded two versions, this being one of them. In addition to providing the MP3 for free download, Kikapu shows the full film with the audio synced. It’s a dense and haunting score, with a voluble mix of orchestral and noise-based approaches, putting front and center the dread inherent in the film’s eerie goings-on.

More on Roto Visage, aka Jason Popejoy, at rotovisage.com. 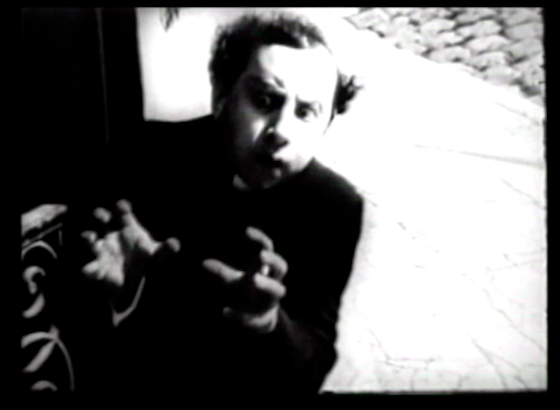 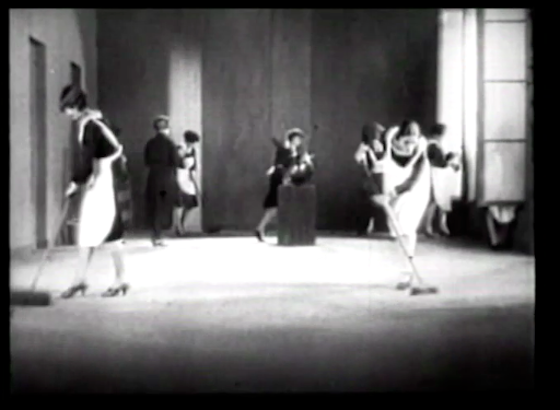