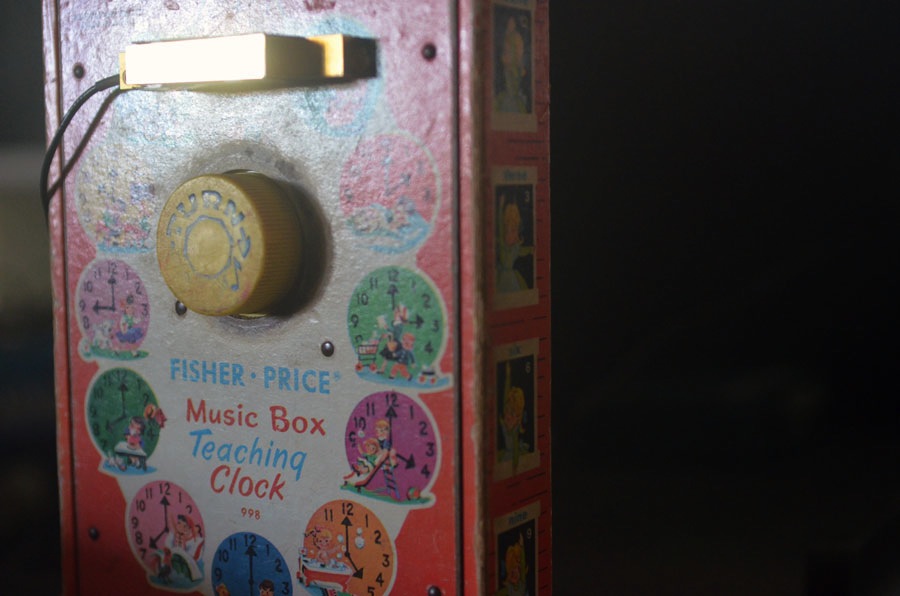 The concept of the prepared instrument brings to mind many things, the majority of them rooted in the piano, from John Cage’s intensely reworked innards to Nils Frahm’s more recent light layering of felt to mute his strings. Cage’s innovative early work set a high watermark for invasive techniques. In his book on Cage, No Such Thing as Silence, composer and scholar Kyle Gann lists among Cage’s tools the following: “bolts, screws, rubber erasers, weather stripping”; these were, as Gann puts it, “inserted between the strings to alter the timbre and pitch.”

At its core, the prepared instrument is arguably not about invasion but about exploration, which is why a technique such as plucking a grand piano’s strings while seated feels like it fits into the category even if no permanent or semi-permanent alterations to the instrument were made — and why Frahm’s subtle reworkings, as documented on his recent album, Felt, also fall into the category.

Sometimes one needn’t even open an instrument to get at its innards. The only preparation, so to speak, that Jason Richardson applied to his children’s clock was attaching a contact microphone, something that picked up sounds one might not normally hear, or at least think to focus on, things like the turning of the internal mechanism. In addition, there’s lovely richness to the notes themselves. (He identifies the microphone as “a Barcus-Berry piezo” model. The above photo shows it attached to the clock in question.) The result is an even more pizzicato expression than normally associated with the musical toy, the mechanical percussive element rendering it especially delicate.

Track originally posted at soundcloud.com/basslings. More on Richardson at bassling.blogspot.com.