He teams with viola player Tawnya Popoff for his new SHSK'H release. 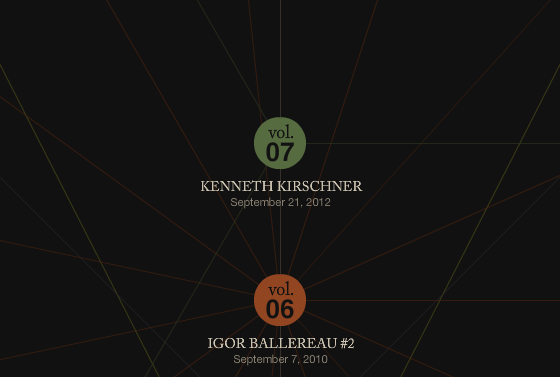 Forgive longtime listeners to the work of Kenneth Kirschner if they (we, really) mistakenly think the title of his new, three-piece album on the SHSK’H netlabel is September 21, 2012. That’s how it appears to be on the netlabel’s website (see detail of screenshot above), and as Kirschner listeners know, he titles almost all his work with the date of its production. In fact, that simply is the date of release, and the album’s actual title is merely Shsk’h Vol.07. No matter, the appearance of new work by him is multiply enjoyable: First, because it exists to begin with. Second, because, by definition, this being a netlabel release, it is free to download. Third, because it is a duet — a work for him and his colleague, viola player Tawnya Popoff. 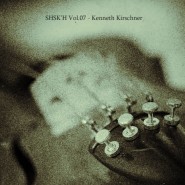 And fourth and foremost, because a certain amount of attentive listening will be required to tease out where his piano ends and Popoff’s viola begins. The tonal congruities are as much a matter of sympathetic playing as they are of compositional approach. There’s barely a plosive evident in either’s efforts, long held tones echoing pixel vapors, moiré patterns extrapolating from chance encounters of layered drones. Due to how the work is posted on the netlabel’s website, there’s no easy embedding of it here. Get the release for free download at shskh.com. More on Kirschner at kennethkirschner.com, and on Popoff at afarcry.org.