Resolving the Sonic Themes on Fringe

The final season starts off with a musical statement of purpose. 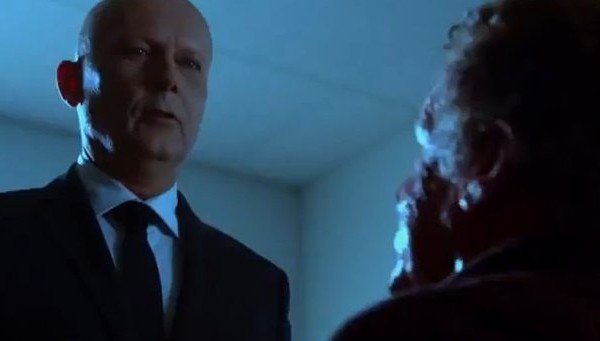 When the final season of the TV series Fringe debuted this past Friday, September 28, there were many pressing questions: Would all our heroes emerge from amber in distant 2036? Would this dystopia look different in any considerable way from all the other recent Hollywood dystopias? Would Dr. Walter Bishop finally remember Astrid’s name? Would the Observers let slip their deep, dark secret — that Rogaine is people!?

One thing I was particularly focused on was the show’s employment of music — whether the inventive use of sound in the series would in some way play a substantial role as Dr. Bishop and his family/colleagues did their best to save the future in 13 episodes or less. Sound has been a central part of Fringe science and storytelling, from instants caught like record grooves in the plate glass of a crime scene, to the regular presence of pop music as a symbol of memory (often abetted by the appearance of a phonograph), to murderers incited by a Conet-style numbers station, to the chiptune version of the opening credits music in a flashback episode. And more broadly, attention to the creative employment of sound has been a hallmark of producer JJ Abrams’ production company’s work, notably in the ways various cues from Lost later surfaced in the ill-fated Alcatraz.

And then, shortly into the first episode (with the delightfully unwieldy title “Transilience Thought Unifier Model-11”) of this final season, Dr. Bishop was taken hostage — and into his holding cell walked the Observer known as Windmark. And out of their mouths came as close as an Abrams production has ventured toward providing a conspicuous description of the role sound plays in his work. In the scene transcribed here, Windmark can listen in on Bishop’s thoughts, and he hears some music Bishop is attempting to summon up.

Bishop: There’s not a lot of it here.

Bishop: Mostly it amazes me. Music helps you shift perspective, to see things differently if you need to.

Windmark: But there is no hope for you. Nothing grows from scorched earth. 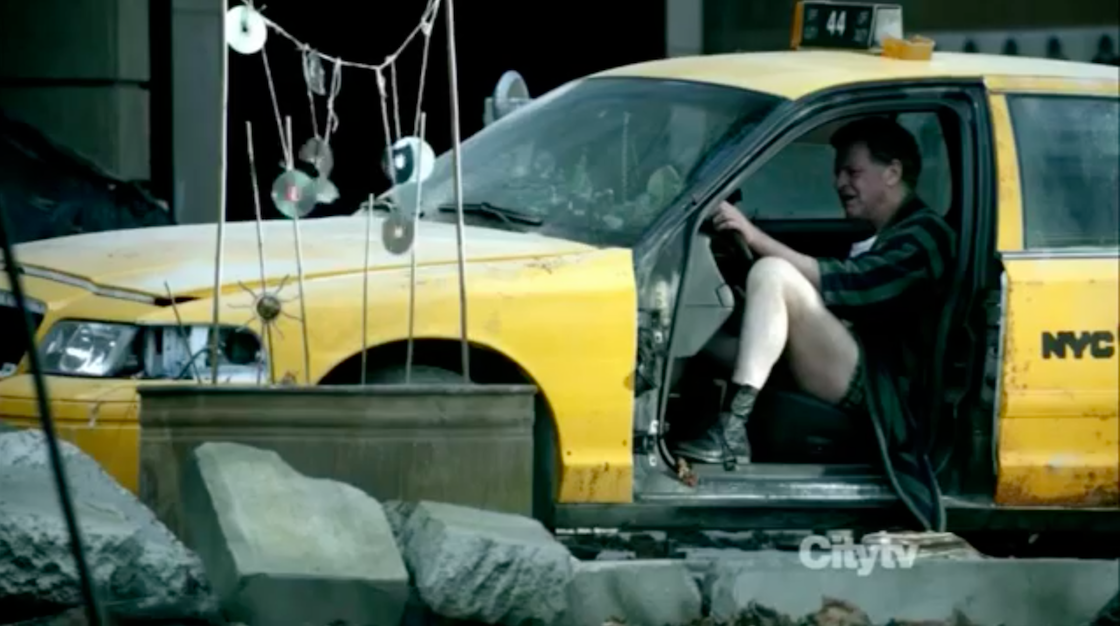 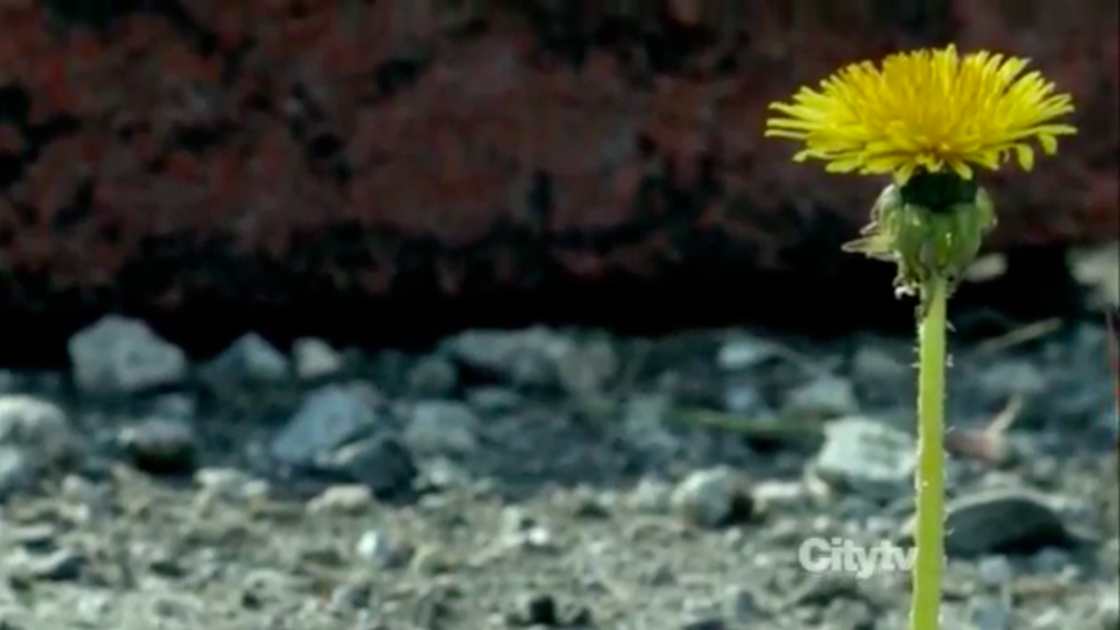 Later in the episode, Bishop is saved from captivity. He wakes next to his patient assistant, the agent Astrid, and the first thing he says to her, after inevitably mangling her name (“Afro?”) is, “Do you have any music?” Later, after some more rest, Bishop’s spirits rise, in part because of colorful lights that dance on his face. These turn out to be the reflection of some broken CDs hanging in a makeshift mobile in the street outside the building where he’s resting. He wanders into the street, finds a CD hand-labeled “Trip Mix 6,” wipes it off, and pops it into a CD player (in an abandoned car that still happens to have battery power). Out comes Yaz’s “Only You,” and Bishop smiles. Through the windshield he spies something flowering in the dirt — so much for things not growing in scorched earth.

Given how distressed Bishop was earlier, it’s particularly comforting to see him not only at peace but pleased. And given how often the phonograph has been used to signify how out of touch he is with the modern world (echoing similar usage in Lost), it’s interesting that it’s not a vinyl record but a CD that plays a role in reviving him. That flower isn’t the only thing that’s maturing.

Update (2012.10.07): A friend pointed out to me at lunch today that the music in Walter’s head during the interrogation is “Song for the Unification of Europe”by composer Zbigniew Preisner, from the movie Blue (1993), directed by Krzysztof KieÅ›lowski. The musical theme is not just a presence in Blue but its subject, the work of the late husband of the character played by Juliette Binoche, in whose head the music repeatedly appears during the course of the film:

A quick search showed that this correlation between Fringe and Blue was also picked up by at aldeburgh.tumblr.com, where the above video was posted.