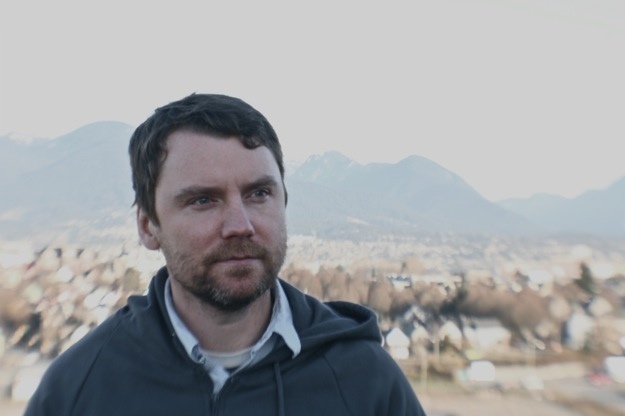 Loscil, aka Scott Morgan of Vancouver, Canada, has just one track associated with his SoundCloud account, and it’s been up for seven months. What it is is a live set, recorded two years ago next month, back in November 2010, when he opened for Tim Hecker at Vancouver’s Western Front. It’s an alternately sinuous and pulsing ambient study of patterns, all subdued heartbeat rhythms and cumulous spaciousness.

Track originally posted for free download at soundcloud.com/loscil. His website is loscil.ca, but it appears not to have been updated since July 2009, at least not its news page, whereas over at twitter.com/loscil he’s a fairly regular presence. More music at loscil.bandcamp.com.