A collaboration bonded in patch cords 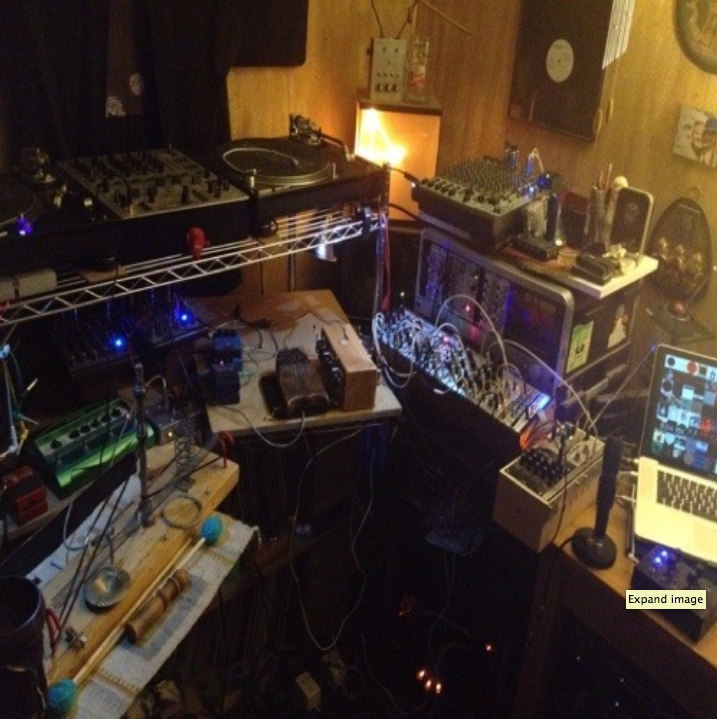 “Eastern Barsmith” is a modular collaboration between Craque and his partner bsmith. The liner note that accompanies the track is on the deep tech/gadget end of the continuum, but the music itself is a pleasing series of warbly reveries, the sort of thing that might accompany video of a robot hobbit making his way through an arcade shire.

The liner note reads as follows:

Track originally posted for free download at soundcloud.com/craque. Craque is Matt Davis of Fullerton, California. More on him at craque.net. Photo above of Craque’s studio.