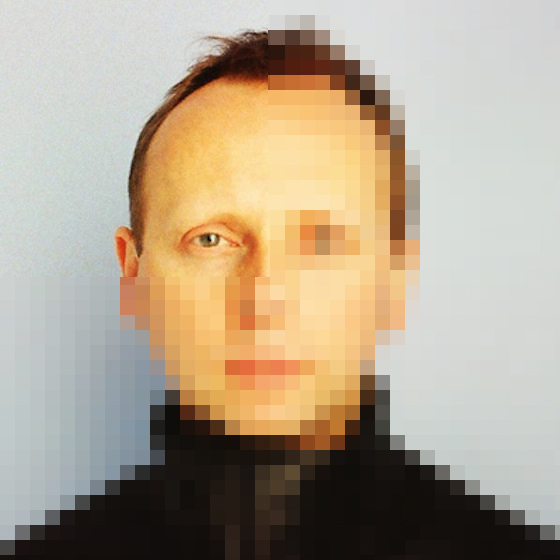 Some 600 hours of previously unreleased material, newly digitized and awaiting a broader set of ears — this is the status of Scanner’s archival project, which has him diving into his earliest recordings, dating back to 1977, as he describes the situation in a brief liner note to Colofon & Compendium 1991-1994 (Sub Rosa), a compilation that has resulted from this ongoing effort. The album is due out October 30, but in the meanwhile there is “Colofon & Compendium (redux).” It’s a medley of material from the album, an “exclusive collage,” as he puts it. This music dates from the era when Robin Rimbaud earned the name Scanner, in that he used a police scanner to pull voices from the ether and then, in real time and in the studio, would add music to dramatize the overheard conversation, lending emotional and narrative weight and context. Scanner doesn’t employ the scanner as often as he once did, but for longtime listeners to his work, this early eavesdropping gives additional meaning to his subsequent employment of spoken and sung information.

Track originally posted for free download at soundcloud.com/scanner. More on Scanner at scannerdot.com.