The lead track off the new Prophecy Sun album 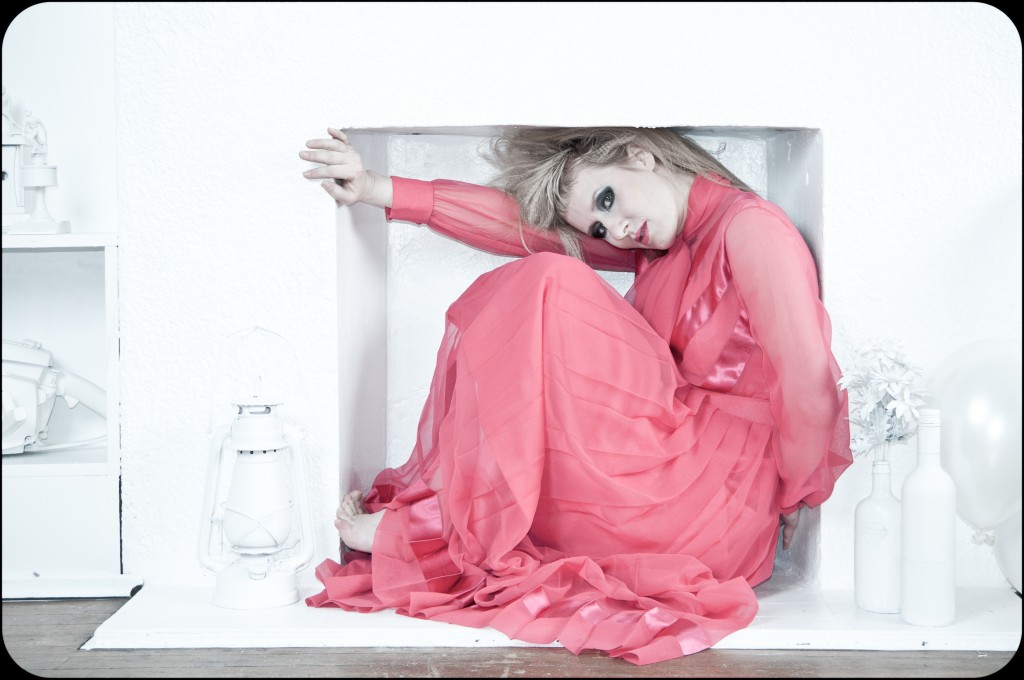 The cognitive dissonance in some of Prophecy Sun’s music can be significant. In the song “Killing Game,”for example, a discernible lyric communicates words along the lines of the title — does it go “kill and make havoc”? — words that for all their formidable threat still have a gentle, lulling aura. This aura is because Prophecy Sun layers her voice, amid blankets of sonic haze, with such a phalanx of echoes that it can be difficult to locate where the starting point of a given digital roundelay. In other words, this dissonance is not in error; it’s intentional. The haunting is like that of a rough dream or a hallucinatory reality, and the effect can bleed from one track to the next. The song that follows “Killing Game” on Sleep Fever, her album on the No Type netlabel, is “Give Me,” which while no less pleading, can be mistaken as threatening, because the phrase “give me” can sound a lot like “killing,” especially in circumstances such as these. Particularly recommended is the opening track, “Follow Me,” in large part because the soft consonants in the words allow them to be all the more lost in the processing (MP3).

A brief liner note explains that Prophecy Sun recorded the album in her living room: “sampling her voice and clips of a fetal heartbeat taken from her belly.” Kristen Roos is credited with additional processing.

More from Prophecy Sun at prophecysun.ca. The collaborative pair’s work was covered here previously, on the occasion of their Hex album, back in late July 2011. More on Kristen Roos at kristenroos.com.