By Julsy â€”Â aka Julie Cocq

It opens with a microsonic blur, and proceeds, through heart-monitor pulses and dice-rattle percussion, to slowly build to a surprisingly epic and expansive place. The track is “Same Day Every Day” by Julsy — aka Julie Cocq of Montpellier, France.

Track originally posted for free download at soundcloud.com/julsy. More on Julsy at juliecocq.wix.com, facebook.com/julsysounds, and twitter.com/JulieCocq. The track’s cover artwork is by Jasmine Sierra (society6.com). Some of her music is featured in the Android OS video game (play.google.com); see below for screenshot: 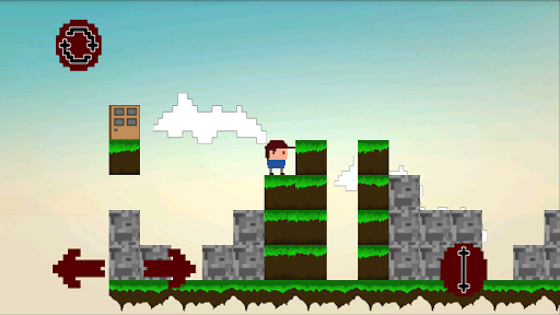