Everything Medleys with the Night (MP3) 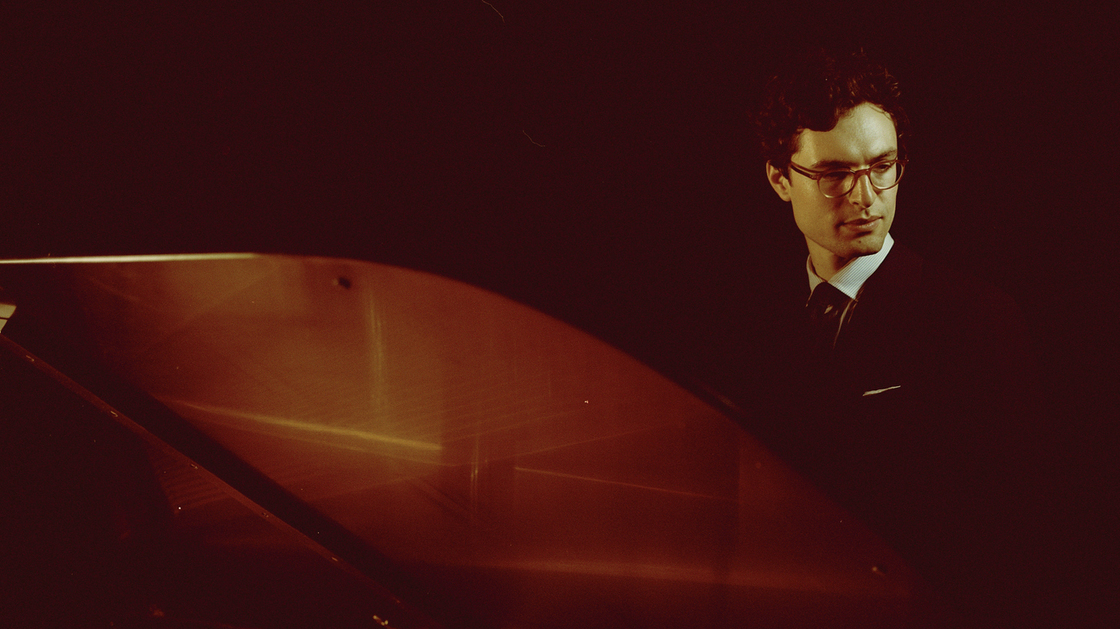 Timo Andres’ album Home Stretch, due out tomorrow, July 30, includes variations on work by Wolfgang Amadeus Mozart and Brian Peter George St. John le Baptiste de la Salle Eno, as well as the fully original composition from which the release takes its name. A live recording from 2010 of the Eno piece, titled “Paraphrase on Themes of Brian Eno,” is available for free download at Andres’ site (MP3), performed by the Metropolis Ensemble, conducted by Andrew Cyr. The composer describes it as “a 19th-century style ”˜orchestral paraphrase’ on the subject of Eno’s music, focusing on the albums Before and After Science and Another Green World, with some Apollo by means of an introduction.”

[audio:http://andres.com/wp-content/uploads/2010/11/eno_paraphrase.mp3|titles=”Paraphrase on Themes of Brian Eno”|artists=Timo Andres and Metropolis Ensemble]

The full album is streaming for free this week at npr.org, from whom the above photos is borrowed. The performance was recorded at Angel Orensanz Center in May 2010. More on Andres at andres.com. More on the album at nonesuch.com. More on the Metropolis Ensemble at metropolisensemble.org.