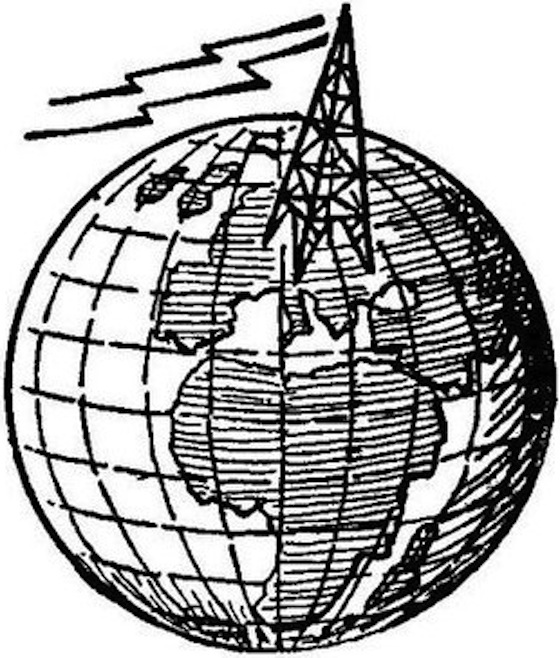 SoundCloud has gotten so massive, it can be forgiven that accounts as fascinating as ShortWaveMusic manage to have as few as 253 followers, as was its count this morning. ShortWaveMusic, as the name suggests, is a collection of recordings of regional music from around the world. Its self-description is as follows:

ShortWaveMusic is a global sound project dedicated to preserving the world’s musical traditions and folklore as heard on local, regional, and international radio. I started the project in 2005 from a basement in Cambridge, MA, and it has since grown into an annual expedition to various far-flung parts of the globe. Previous installments of ShortWaveMusic have been recorded in Socotra, Mali, Bulgaria, Ibiza, and the United Arab Emirates, and will continue in Somaliland in 2014.

Recordings are made “on location” and then serialized over the course of 8-10 months at my Web site. My long-term goal is to tell the story of international broadcasting in the 21st century by capturing the extraordinary and varied ways in which people continue to communicate by radio, despite the advent of newer technologies. All recordings are archived and catalogued for permanent preservation, so that this living library of radiophonic sound will be available to future generations.

This “living library of radiophonic sound” has over 170 track so far, including this one, “recorded en route to Timbuktu”:

To say that it is well beyond the recognition databases of Shazam is an understatement. The audio is presented as a freeform medley of snatches of sound recorded around the world, like someone spinning a radio dial, albeit from the vantage of a rapidly moving satellite. The pleasure is as much in the texture of degraded signals as it is in the music itself.

Track originally posted for free download at soundcloud.com/shortwavemusic. The project is by Myke Dodge Weiskopf, more from whom at myke.me.

4 thoughts on “En Route to Timbuktu”