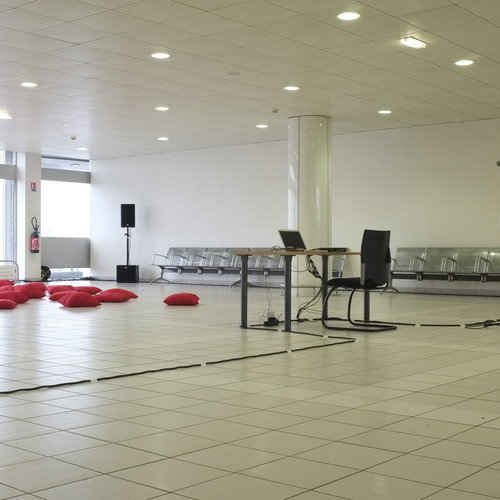 Writes Monolake: “This is a stereo mix down of a ‘sonic postcard’ of the Airport in Rennes, France, created for an eight channel multichannel diffusion at that airport on October 8 2012 as a commissioned work for Electroni(k) Festival. All sounds captured at that (quite small) airport, with some layering and processing applied and real time mixing and filtering during the concert.” The track, uploaded to Monolake’s SoundCloud account, begins with everyday travel noises, from multilingual spoken announcements to the ringing of alerts to the tense buzz of baggage checks, and slowly navigates the airport. As time progresses, source audio gives way to transformation: the sound of a carousel stretched like a rubber band, an electronic signal tweaked by a light glitch, a pre-recorded voice forced into a slight stutter. 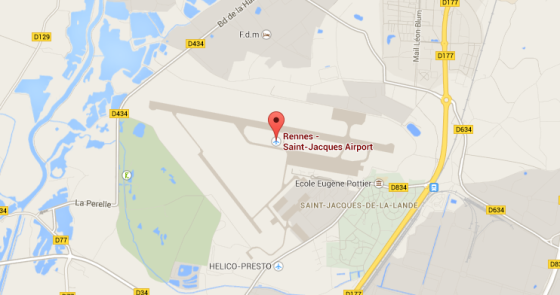 While the work lacks the trenchant rhythmic grid of Monolake’s minimal techno, it has a familiar flavor. The sounds become both ominous in a claustrophobic sense, and yet enticing in the level of ingenious detail brought to bear on them.