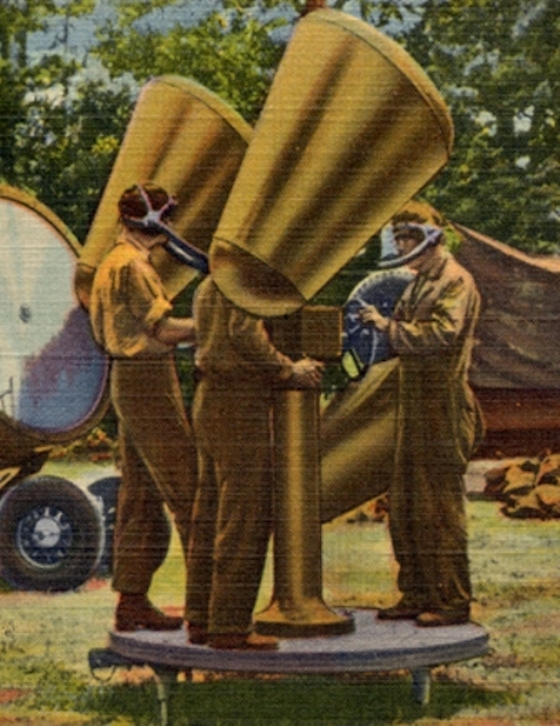 5 Years Ago (2008): This week I was in Tokyo, where I came upon a book titled Art Space Tokyo: An Intimate Guide to the Tokyo Art World. I was headed to a concert at the club Super Deluxe, so I didn’t but a copy, which was unfortunate because it quickly went out of print and sold for hundreds of dollars in the second-hand market. Later, in 2010, the book was a successful early Kickstarter project for a reprint and iPad edition, which finally appeared in mid-2012. There’s a free browser-based version, too. Anyhow, my quote of the week in mid-December 2008 was from the book. This is Roger McDonald: “This sense of physical impermanence makes Tokyo something like a huge, ever-evolving John Cage composition, whirling itself through chance procedures and the interventions of its inhabitants/users.” 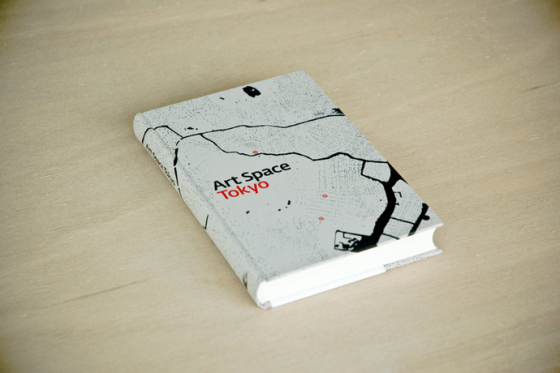 The image of the week, a 1940s listening device shown in this post, was found via the musician and sound artist Steve Roden’s ephemera-rich blog. … In the Downstream department of legally free downloads: C. Reider reworking nine other musicians’ work, mischievous Morse code from Sublamp (aka Ryan Connor), the collaboration of James Blackshaw and Jozef Van Wissem, and Jonathan Coleclough’s amplified sounds. Many of those offsite links have, inevitably, since expired.

10 Years Ago (2003): I did a holiday gift guide this week, with recommendations based on category (a broader concept than genre), such as “quietly deceptive” (Doron Sadja’s A Piece of String, a Sunset) and “historic” (James Tenney’s Selected Works 1961-1969). … In the Downstream departent of legally free downloads: a Nurse with Wound tribute album, some “songwriting as sine wave” by Sophrosyne (aka Jason van Pelt), various live recordings by Christopher Willits, and video by Keith Fullerton Whitman (then still better known, perhaps, as Hrvatski). Many of those offsite links have, inevitably, since expired.