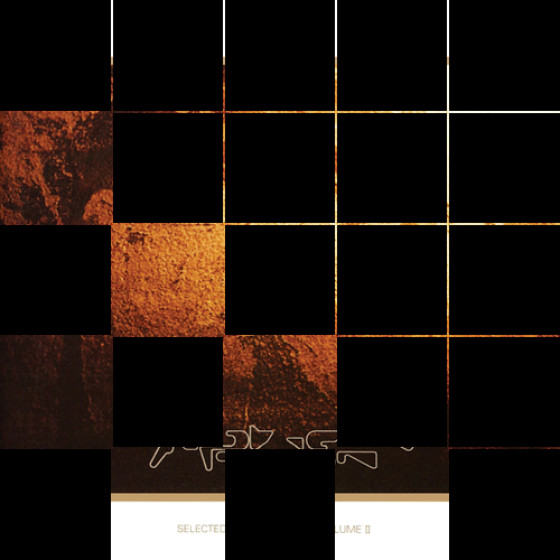 And this is a recommended reading scenario, despite the pains I go in the book to distinguish lucid dreaming from intoxication:

There’s an entire chapter in my book focused on trying to undo some of the conventional wisdom that describes this album as “beatless.” I look at tracks with intense beats, and at tracks with inherent beats (the pulse of a sine wave, by way of example). But I’m less interested in the mistaken term than in other things the idea of “beatless” might in fact mean. I won’t go into depth here (there is, of course, the book), but I think in the end it has as much if not more to do with the song-less-ness of Selected Ambient Works Volume II, a song being a structure, a meta-beat, a macro-beat — a threat to song, to pop and rock as it had previously been known and appreciated. Because if all one needed to do was to show that the album has beats, one could just play this lovely mid-tempo track that is half beat, half synth cloud, plus occasional piping of what could be an oboe. The track goes by the name “Hexagon.”

Here it is slowed down:

Here it is with someone playing a drum solo on top, emphasizing the beats that are already part of the track: