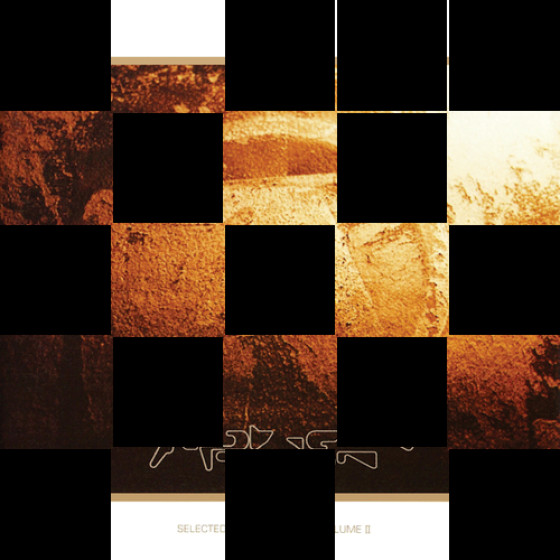 “Shiny Metal Rods” is another track I explore in some detail in the book (chapter two: “Background Beats”), so I won’t belabor the point here except to say: if there is any track that gives lie to the oft-repeated idea that this album is “beatless,” it is “Shiny Metal Rods.”

The track is little more than beats — hard, driving, slow, steady beats that could be from a bootleg of a Consolidated or Meat Beat Manifesto concert.

And pity the poor listener who nuzzled up to the stereo’s speakers — or maxed out the headphones — during the album’s prior track, “Parallel Stripes,” more on which tomorrow.