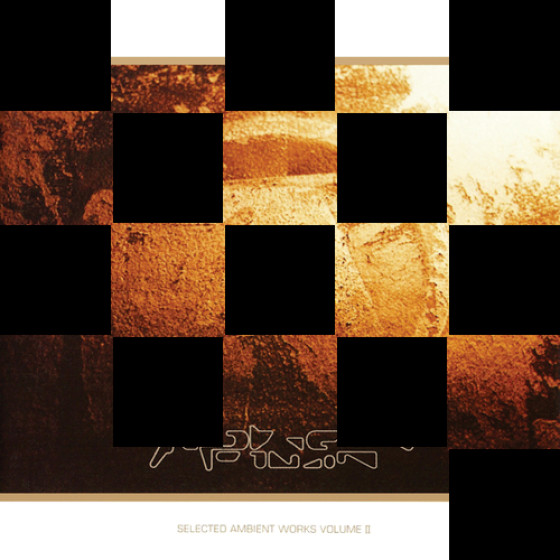 Doing this daily countdown project in advance of the Selected Ambient Works Volume II book’s release is — the presentation as serial blog posts with YouTube embeds aside — anything but casual.

Yet here I go, listening daily to tracks as I did during the year of the book’s writing — well, slightly differently. During the writing process, I’d put a single track on repeat for the day; for this countdown, I’m listening back to confirm some thoughts, and to reconcile realizations I’ve had subsequent to the intial writing.

During that lengthy book-production period, no track was as central to my listening and thinking as the 11th/12th, depending on your edition: “White Blur I,” as it has come to be known. It played a central role in my initial proposal to the publisher (33 1/3, an imprint of Bloomsbury), and its importance didn’t diminish as the writing unfolded. The track more than any other on the album foresees the future rise of generative systems in electronic music. This is because it is built on that most ancient of automated instruments, the wind chime.

And recently over at the Disquiet Junto, the weekly open-call music-making series I run, we did a project informed by this track. It’s titled “Aeolian Metrics.”