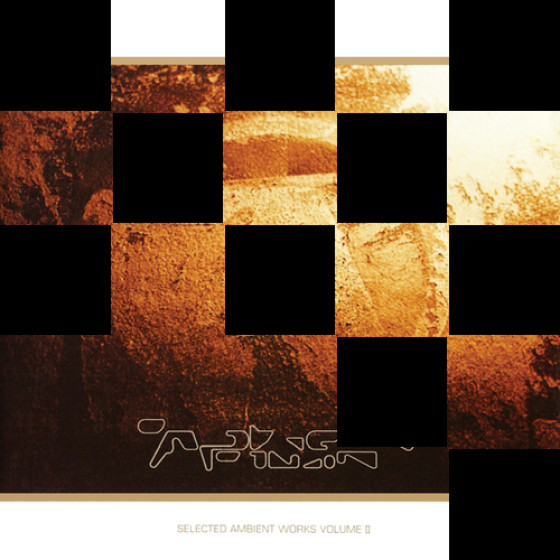 The track opens with this singular tone. What it signals is unclear, but that of course can be said for the majority if not entirety of the album. The note could be a sonar beep, or it could be some device’s routine ping, but on repeated listen it seems more like the automated announcement that the elevator has arrived at the desired level and the door has opened to reveal what’s on display. 10th floor: Counterpoint, Sedation, Reverb.

Quickly it becomes Steve Reich’s idea of club music. It’s a bouncy track, these various balls of tone seeming to hit the foundational surface of the composition and then to relay for a few beats. The end of the piece is neither fade nor composition, but the elements running their course. The volume does diminish, but it doesn’t have that artificial feeling of someone slowly turning a knob to quiet something that might otherwise go on forever. The mallets lay down their final figures — and then the echo runs out.