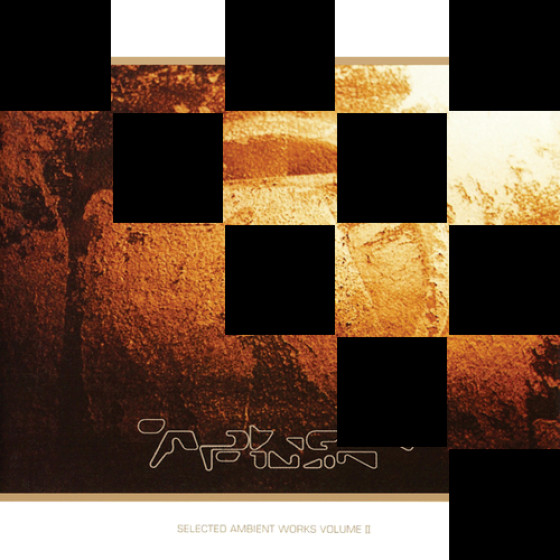 And when I come across images of the book in people’s Twitter and Instagram feeds, I’ve been including them in these coundtown posts:

The book’s emphasis on the peculiar persistence of the album’s reputation for being “beatless” is not to suggest that it is devoid of vapor. Quite the contrary, it is a record built from vapor. It’s just that deep amid those vapors is the formal melodic restraint of “Lichen” and the rhythmic pounding of “Shiny Metal Rods,” and even the most vaporous tracks have the inherent pulse of a sine wave’s ebb and flow. And then there is “Tree,” which is at the extreme end of sine wave as musical form, thick swells that come to form a pattern beneath slow-motion riffs from achingly crafted violin tones.