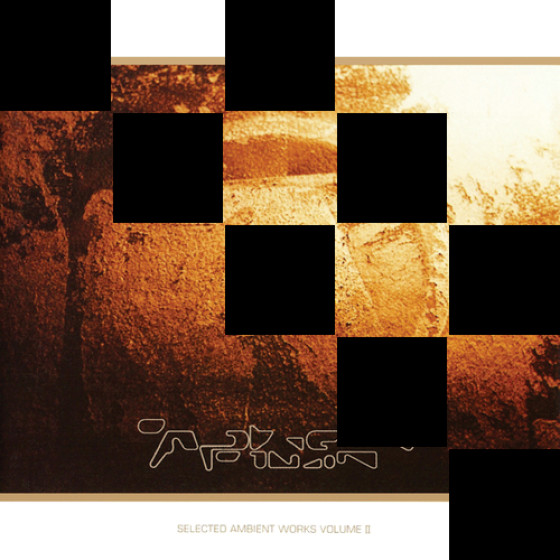 And when I come across images of the book in people’s Twitter and Instagram feeds, I’ve been including them in these coundtown posts — especially when they involve eating food from a restaurant in my neighborhood:

It opens with drums like one of Peter Gabriel’s Middle Eastern excursions, from his Last Temptation of Christ score. This doesn’t last long, but it makes an impression. The beat is analog, rough, inexact. The separation, the echo, seems physical, not an effect — it isn’t the separation of a sound put through a machine, but of a drum at some distance. Then a bass line of sorts kicks in. It’s thick and low level. Not subaural, but certainly close to sub-melodic. The tones are so low they don’t seem to be tuned. They’re thick moving parts that make little sense on earbuds or headphones. Their intended recipient isn’t your ear but your chest. Then a raspy little Casio percussive. Then a wicked little keyboard riff. If Aphex Twin ever sounded like Money Mark (who was so prominent on the Beastie Boys’ Check Your Head two years prior), this is that moment.