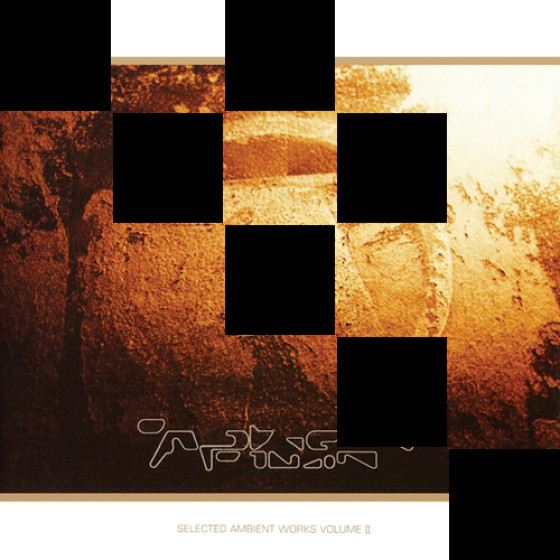 Aphex Twin’s music on this album can be so rudimentary that, in some manner, it comes across like the base notes of the machines, the sound of them newly turned on and running through their self-maintenance functions. It is the sound of the room tone — were the pieces of equipment themselves rooms, rather than lines of code and collections of circuitry. So, this isn’t so much machines singing their own song, as it is machines making a tour of their own essential sounds, a song of themselves.

There is no doubt that track eight, “Blur,” has a beat, despite the album’s reputation for the absence thereof. The beat sounds like something off an early Peter Gabriel album, an association not undermined by the cinematic synth washes and subtle keyboard motif. The beat is the thing here, though. It’s little more than an augmented click track, but it’s played loud, each imperfect facet exaggerated until it gains texture, like that of an old metronome heard up close. It brings an emotional weight in the form of antiquated technology, in the rich detail of its low-key clank.