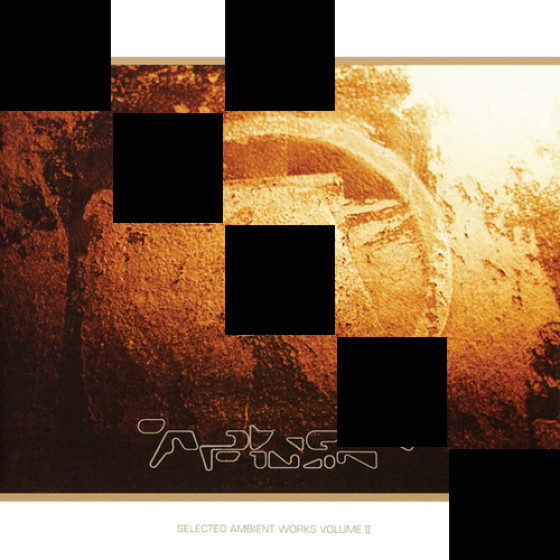 This is one of the first tracks I began to take extensive notes on, pages upon pages about just one song. Looking back at those notes today, I come upon this opening part of a sentence: “It’s around the second hour of listening that I come to recognize …”

The immersive experience I made of listening to a track a day, and to little else, for a year, rotating through them, comes backs to me as I work down this reverse countdown to this coming Thursday, February 13, when the book is officially released. That’s a somewhat less than meaningful date since: (1) physical copies in the U.S. are already shipping (and images are popping up on Twitter and Instagram), (2) it applies at this point to the digital version (which goes live that day, though in my experience of pre-ordering digital books that probably means that if you live on the West Coast of the United States you may have access to it on Tuesday night at 9:01pm, just as the East Coast enters the next day), and (3) the U.K. version isn’t officially on sale until April.

The track is built around two bars with a step-like melody, up and down and up and down. It comes to seem like the minute spaces between the notes in the theme alter, giving it a woozy, uncertain quality. The repetition has a parallel in the echo that allows the notes to repeat: they repeat in sequence, and also as suddering halos of themselves. This is the hall of mirrors, a languorous ambient techo rendition of the climactic scene in Lady in Shanghai. Ultimately, it isn’t an either/or distinction — it’s all about the merging, this place where all repetitions are themselves a form of note, a kind of instrument.

The track “Curtains” was used by satirist and comedian Chris Morris as a backing score to one of his sketches, “Man’s Bottom,” as heard below. Morris’ use of Aphex Twin makes an appearance in my book (in the chapter “Embedding Vapor”), but I focus on a different instance.