This would be roughly the week of February 3 through February 9. 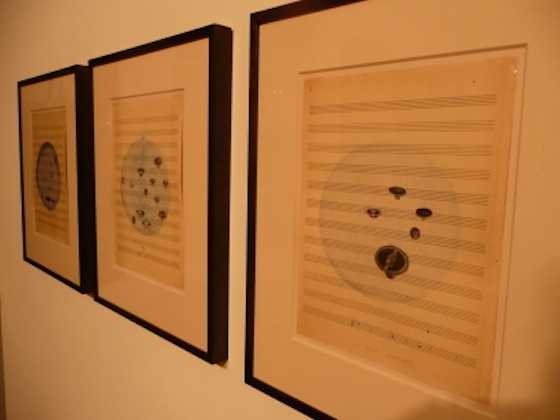 As she entered the chamber, she seemed to emerge from the mouth of a burrow to float above a lush, wide meadow beneath a cloud-dappled sky. The illusion was purely audiovisual — the sounds encoded in radio waves — but with no weight to hold her against the ceramic hidden beneath the meadow, the force of detail was eerily compelling. It took only a few blades of grass and some chirping insects to make her half-believe that she could smell the late-summer air.