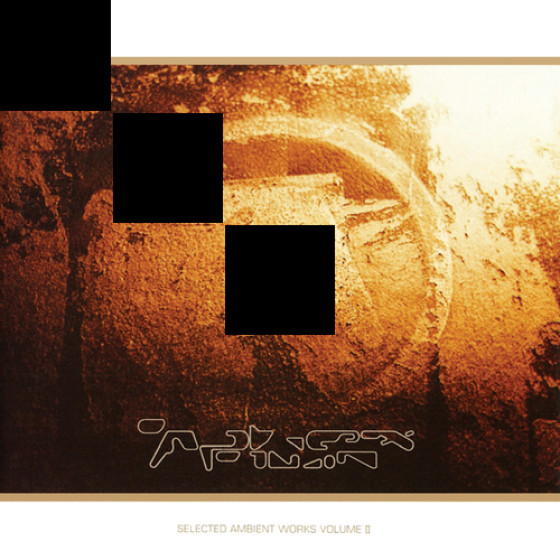 And Mark Rushton, of Iowa City, managed to get his library to purchase a copy. He posted more images on his website: 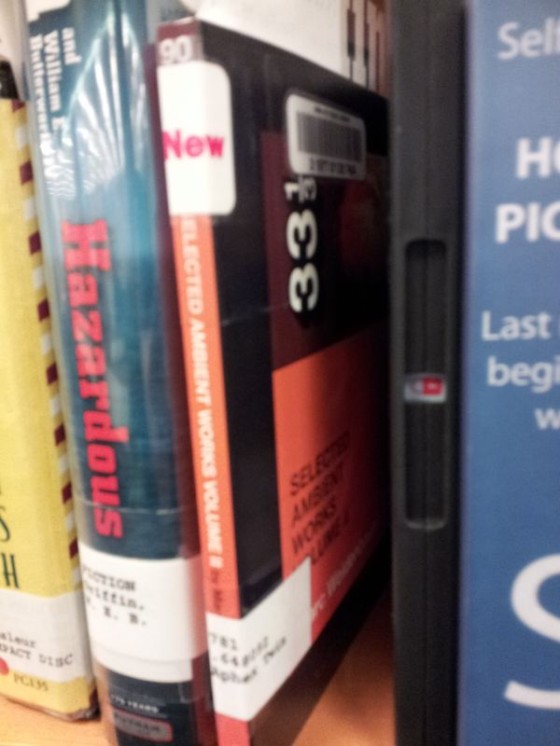 The second most rare of the two rare tracks on the album, “Hankie” is one of the pieces that truly sounds like the sound design of an interstellar horror movie, and that’s on a record where just about everything could serve such a purpose. What would be more difficult to attribute to it is ease, which much of the record is often associated with, despite the darker underpinning.

It opens with a blood-in-the-ear swell, and proceeds to play host to these shimmery motifs, synthesized violins that seek the common ground between dramatic score and sound effect. The pace of that string section is, shortly after the mid-point, considerably quicker than the underlying pulse, and the whole thing can get stomach-churning at the correct volume.

This is the track that is on copies of the record with 24 but not 25 songs (the other rare piece being “Stone in Focus”).