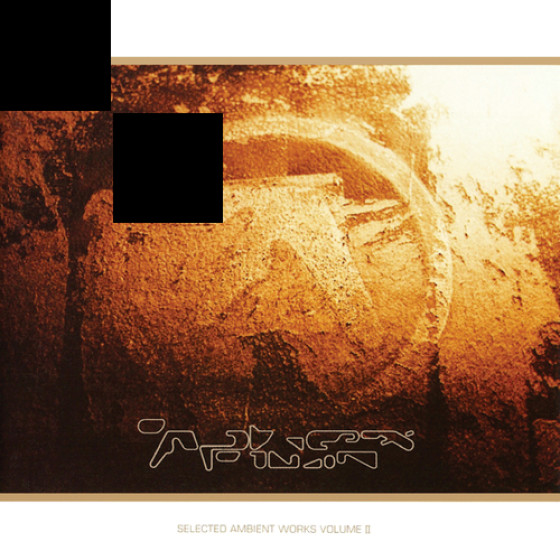 There is no track on which I did more research that didn’t end up in the book than this one. In addition to the extensive description of and rumination on this beautiful, simple piece of music in the book, I conducted two detailed interviews I did with two different guitar players who separately transcribed the work for solo guitar and uploaded their versions, one of which you can hear here:

Here is a remix by Wisp, whom I talk about in the book: