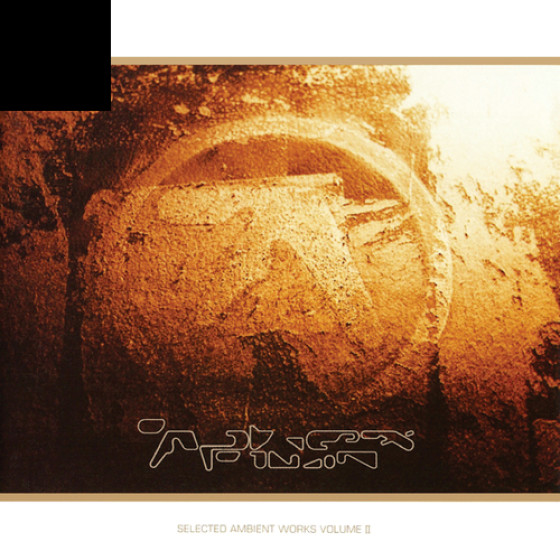 I was interviewed by the fine folks at NewbsRadio for their February 12 podcast (newbsradio.com). The first hour or so is about the movie Napoleon Dynamite. My section starts around ten minutes past the hour. It was done on a cellphone, so the sound isn’t so great.

This second track follows the echoed rhythmic fade of the first track (“Cliffs”). The beat here is a little loping, a little off to a side. It’s percussive in a cumulous way, or cumulous in a percussive way, like Caribbean drums played in soft clusters. Close to a minute and a half in, a melody of sorts appears, or appears to appear. There’s a suggestion it may develop, but it’s just another layer of note-like percussion set on repeat. At around two minutes, another element: a fluttering of background pneumatic percussion, the sound of steam escaping from tight vents, of pressure being released.

There’s an alternate version of the track on the the album 26 Mixes for Cash album, about which there is more in the book. It originally appeared as part of the Peel Sessions. It seems to be the same track but with a more trenchantly, unerringly metric beat overlayed/underlayed on/in it.

And here is is reversed: