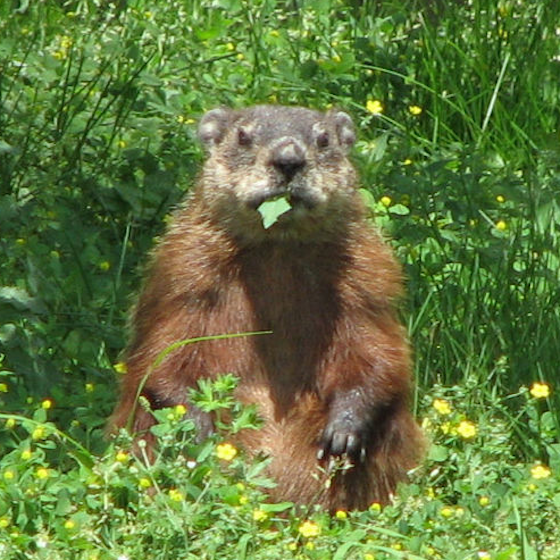 This project was published in the evening, California time, on Thursday, February 27, with 11:59pm on the following Monday, Marc 3, 2014, as the deadline.

This week’s project is dedictaed to the late Harold Ramis, and it takes as its theme his film Groundhog Day. In the film, the character played by Bill Murray gets up each morning and hears the same song on the clock radio. As the film proceeds, Murray’s character relives the same day over and over, slowly perfecting the day by making mistakes and then learning from his mistakes. This composition prompt is informed by that narrative.

Step 1: Extract the first 33 seconds of the track “Pretty Little Baby” as performed by Josephine Baker as housed on this web page:

Step 2: Record a composition that follows the following format. You will play a few seconds of the track, and then insert a “mistake,” pushing the original composition in a direction other than the one documented in the recording. This “mistake” will proceed for a few seconds.

Step 3: The original composition will then be heard to begin again, from the start, and will play from the beginning for a few seconds more than the first time; again, when it reaches a certain point, you will insert a “mistake” and let it play for a few seconds.

Step 4: You will repeat this process several times, each time adding a little bit of the original recording, until the recording finally is heard to play in full.

Length: Your finished work should be between 2 minute and 5 minutes.

Title/Tag: When adding your track to the Disquiet Junto group on Soundcloud.com, please include the term “disquiet0113-prettygroundhog”in the title of your track, and as a tag for your track.

More on this 113th Disquiet Junto project (“Record a piece of music that slowly improves, in tribute to the late Harold Ramis’ film Groundhog Day”) at:

Photo associated with this project from the following Wikimedia page: