Grouper on the Side of the Angels

A preview of the Bug's forthcoming album 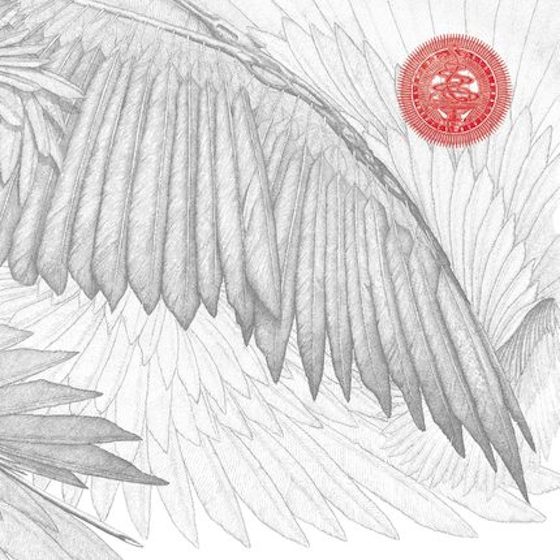 Like Moby with the album Innocents and Prefuse 73 with The Only She Chapters, the Bug (aka Kevin Martin) for his next album is teaming up with a suite of guest vocalists. The record, Angels & Devils, is due out August 25 from Ninja Tune. On the angels side of that title equation is Grouper, aka Liz Harris, who contributes a bit of breathy heaven to the appropriately titled “Void,” a downtempo track whose fairly relaxed pace is undercut by anxiously jangling percussion. The embeddable seems to be turned off, but it’s streaming for free at soundcloud.com/ninja-tune. Other vocalists announced for Angels & Devils thus far include copeland, Miss Red, Gonjasufi, Flowdan, Manga, Death Grips, and Warrior Queen. More from the Bug at atwarwithtime.com and ninjatune.net.

One warning: Angels & Devils is, by definition, an album of contrasts, and at the current moment, as if to emphasize that modus operandi, the Harris track fades out only to be followed by the intense “Function,” featuring Manga.