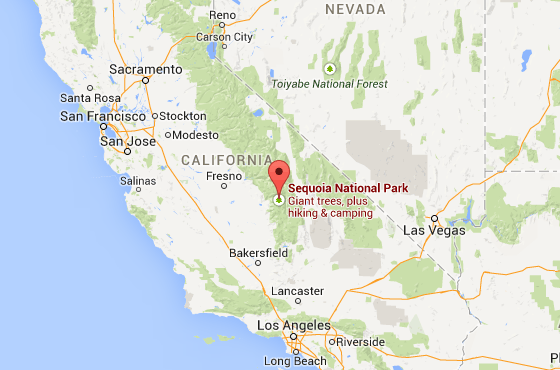 Start your day with a stereo presentation of six channels of audio documenting the watery reality of Sequoia National Park. The nearly five minutes of sound were recorded by Micah Frank, who is based in Berlin, Germany, in the California park. Once the immediate mental images of water, flowing and burbling, have made their impression, the piece reveals itself as deeply rhythmic. This is in particular due to the foregrounded percussive sounds that suggest some micro-scale, organic gamelan or kalimba, not to mention the underlying rush of the water, which makes for several layers of roiling white noise.

Frank lays out the channel technology as follows:

We only hear varying perspectives on the water geophonies.

Start your day with it, then put it on repeat throughout the day.