From Japan, by Way of Germany

An early recording by Miki Yui 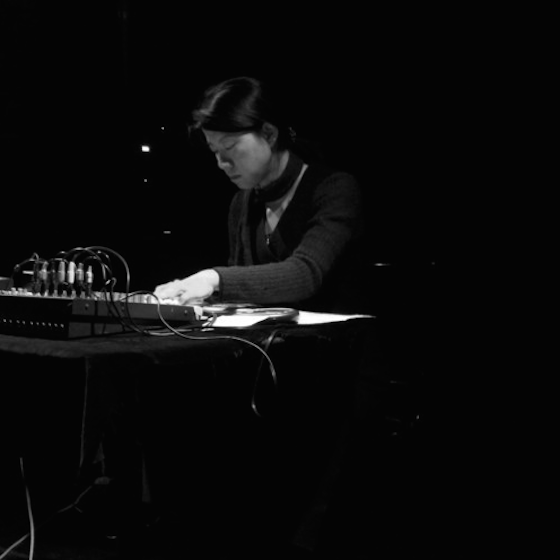 It’s been a year since Japan-born, Germany-based musician Miki Yui updated her SoundCloud page. And it’s been over a decade and a half since those two of those three updates were first released, back in 1999, as part of her 16-track album Small Sounds, from the Bmb Lab label. But they are lovely pieces, very much worth more attention than her mere 71 followers and low triple-digits plays suggest. “BeauWien,” in particular, with its mix of slow, analog, rhythmic motion and occasional moments of backward-masked reflection — two steps forward, one in reverse — are infused with a gentle, nudging quality that commands attention even if the sounds are, themselves, seemingly small and insignificant.

Track originally posted at soundcloud.com/miki-yui. More from Yui at mikiyui.com.