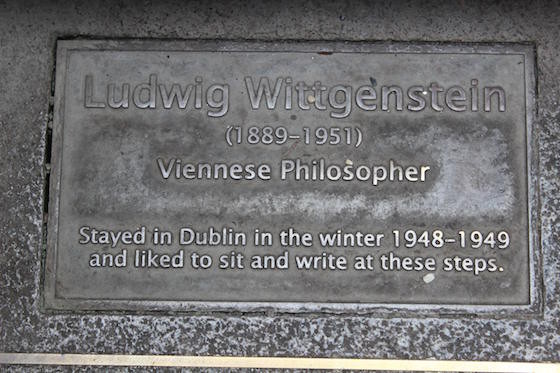 Susanna Caprara works widely under the moniker La Cosa Preziosa, or “the precious thing.” Originally from Italy but living now in Dublin, Ireland, she posts experimental audio work and field recordings to her SoundCloud account. The latter are generally brief segments of daily life. Part of what distinguishes her field recordings is that they often are not pristine documents of specific sounds, but instead snatches of the broader array of sounds in which those sounds are heard. They are frequently messy (in a good way) and lively, more along the lines of diary entries than encyclopedia entries.

A recording of a bagpipes player, for example, entertaining a crowd in front of a department store has nearly as much crowd noise as it does the sound of that slurry, fuzzy bellows instrument, and it is a cause for her reflections (at her soundreflections.org site): “there is a strange excitement in the air, and with all the surrounding shops still closed this man has the full & undivided, freezing-cold audience’s attention.”

Among her most recent uploads is an echoing track made inside the Botanic Gardens in Dublin, abundant with a chatty naturalism, a mix of constructed natural space and bystander conversations. The piece is itself a construction, made from three different spots: “outdoors, by the stream in the rockery, and at the Wittgenstein steps (inside The Palm House greenhouse).” It’s a great example of how field recordings can be as much about memory and experience as they can be about taxonomy and data.