An essay I wrote for The Cost of Freedom, dedicated to detained Creative Commons coder/artist Bassel Khartabil Sadafi 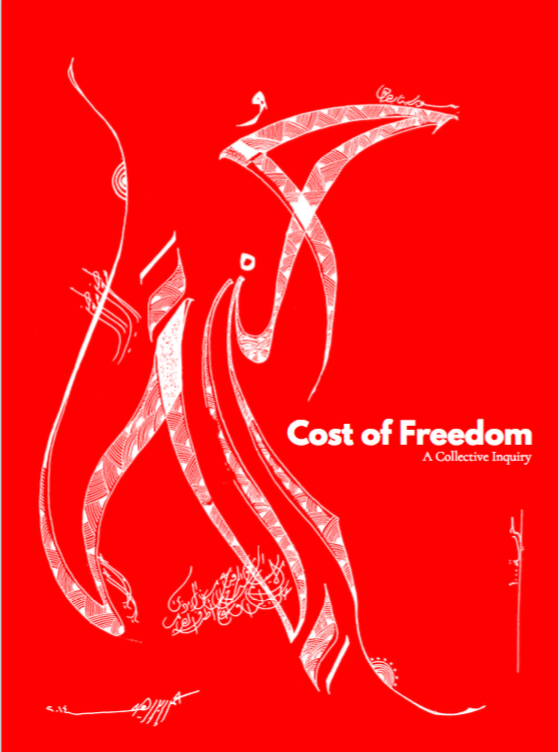 “Bassel K” is a short essay I wrote for the book The Cost of Freedom: A Collective Inquiry, which was published today, November 9, 2015, to draw attention to the continued detainment in Syria of Bassel Khartabil Sadafi. The publication came together as part of a “book sprint” held in PourriÃ¨res, France, from the 2nd to the 6th of November. (I wasn’t in France. I was home, typing in San Francisco.) Contributors include Lawrence Lessig, Lucas Gonze, Barry Threw, Niki Korth, and Jon Phillips, among many others. Bassel has been held since March 15, 2012.

We’ve done two Disquiet Junto projects related to Bassel’s detainment. On the third anniversary of his seizure, March 12, 2015, we focused our imaginations on the silence of a closed room: “Disquiet Junto Project 0167: Placid Cell.” Previous to that, back on January 23, 2014, as described in the essay below, we expanded on one of his works-in-progress, creating an imaginary soundscape to the ancient city of Palmyra: “Disquiet Junto Project 0108: Free Bassel.”

And here is the essay:

I read The Trial at too young an age. It instilled in me many things, some of them even positive, such as an affection for Franz Kafka, an aspiration to taut structure, and a desire to tell stories. It also haunted me, and it does to this day. It imprinted on me an intense fear of undeserved imprisonment.

I was introduced to the imprisonment of Bassel Khartabil by three remarkable people: Niki Korth, Jon Phillips, and Barry Threw. They are in many admirable ways as free as Bassel is not. Each of the trio is dedicated to their own individual and collective artistic pursuits to explore the deep potential where technology and culture meet. They make and celebrate the things that make today a special time.

And they know full well that all is not right in our time. They expend significant energy in building awareness of the ongoing fact of Bassel’s murky, tragic legal status. At their suggestion, back in January 2014, I gathered musicians to highlight Bassel’s plight. These musicians participate collectively in something called the Disquiet Junto. It’s a freeform group I moderate that each Thursday responds to music-composition prompts. The idea behind all the prompts is that creative constraints, such as those employed in Oulipo and Fluxus, are a useful springboard for creativity and productivity.

The Junto’s fondness for such “constraints” met a fierce complement when we tackled Bassel’s situation, which is that of a most uncreative form of constraint. There were many ways we could have paid tribute to Bassel. What we elected to do in the Junto was to keep one of his projects going: He may be in jail, but his art could continue to develop. Prior to Bassel’s arrest on March 15, 2012, in Damascus, he was working on several projects. Among them was a three-dimension computer rendering of the ancient city of Palmyra. What we in the Junto did was make “fake field recordings”: audio of what the halls of Palmyra’s structures might have sounded like millennia ago. Much as Bassel was trying to revive an ancient world, the Junto participants were, in essence, keeping one of his projects alive while he is incapable of doing so. And, of course, building upon his artistic efforts was true to the ethos of the Creative Commons, in which Bassel has been profoundly engaged.

We had no idea, of course, back in early 2014 that Palymra would itself receive worldwide attention when ISIS, the extremist movement, would in 2015 move to destroy much of the ancient city’s remaining architectural history — or that, later still, Russian warplanes would further damage the site. This is one of Kafka’s lasting legacies: just when things seem horrible, they can and do get worse.

Palmyra has fallen. Bassel remains in jail. The challenge to rectify his situation has long since surpassed the overly employed term “Kafkaesque.” Someone must have been telling lies about Bassel K, because he is still kept from his freedom. But as long as he is in prison, there are plenty of people telling his story, and keeping his work alive.

Below is a shot of Bassel in happier times, and an image from his “3D Palmyra” work mentioned in my essay: 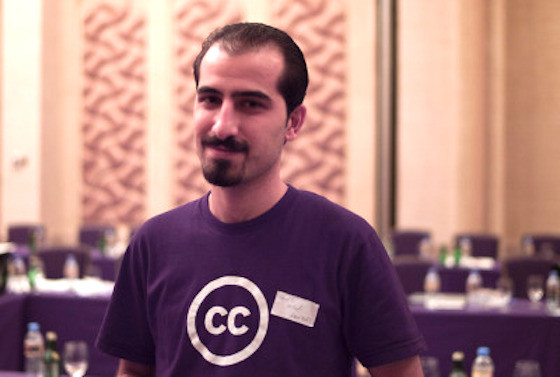 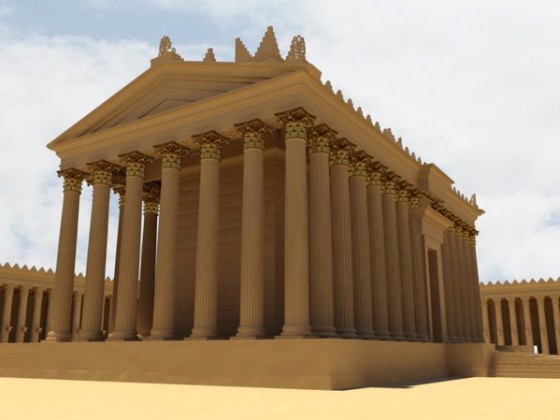 More on the book The Cost of Freedom: A Collective Inquiry, which is in the public domain and is available as an ePub and PDF, at costoffreedom.cc.