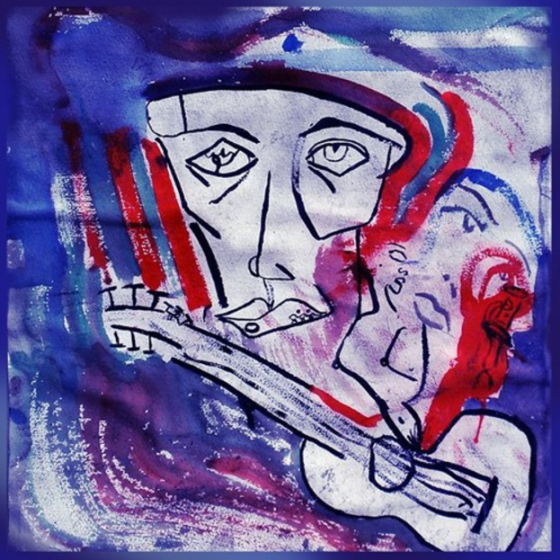 Right around the time Aphex Twin’s SoundCloud account went dark (it’s since been revived), the account of John Frusciante got a fairly sudden injection of new material. Frusciante, best known as a member at various times of the Red Hot Chili Peppers, has posted a number of tracks that essentially lay claim to aspects of the RHCP sound — and then go somewhere else entirely. At the current moment, the lead track on the account is something titled “Genex 44,” which opens with a combination of light trap set and loose guitar; it has the SoCal boho feel of the band’s less funk-oriented music, dubby effects included. And then, at 38 seconds, there’s an EDM-quality fritz, screams from a schoolyard, and an intense run of drum and bass percussion, followed by stretches of asynchronous, gawky synth noise interspersed with spoken word segments and gentle melodies. Much of the account, soundcloud.com/jfdirectlyfromjf, is inherently electronic. Some notable pieces, such as “Motiern 58,” seem especially informed by Aphex Twin’s mix of rhythmic digressions and monophonic lullabies. (The Picasso-ish face painting associated with the account brings to mind one of Bob Dylan’s self-portraits.) There are only 18 tracks on the account right now, and both commenting and track counts have been turned off. Free downloading, however, appears to be on. In an essay on his johnfrusciante.com website he talks about making his music available without the infrastructure of a record label.

Track originally posted at soundcloud.com/jfdirectlyfromjf. Found initially via a discussion on the muffwiggler.com discussion forum.