Finding the Tension in the Ambience

In a New Year piece by BenoÃ®t Pioulard 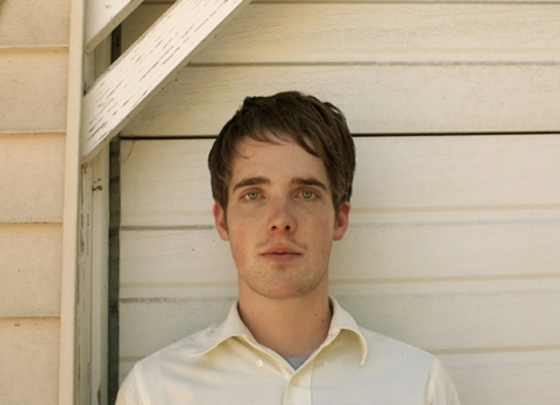 First day of the new year, many are all quiet on the social media front, while others are already getting going on the next 12 months’ productivity and creativity. Those two, of course, are not mutually exclusive. BenoÃ®t Pioulard has posted “Madrigal” for the new year. It’s a piece he recorded just yesterday, December 31, 2015. Judging by the time stamp, this went up shortly after the ball dropped. It’s a piece for “guitar and tape,” per the brief liner note. “Madrigal” is a soaring series of wafting swells, one after another after another.

The momentum is colorfully at odds with the placidity. Likewise, while it has the pace of clouds, the texture is closer to that of rough sandpaper, the tones like the static shaved off of a shoegazer performance, the sampling stretched within a micron of its source material. Those tensions are what elevate this ambient music well beyond clouds-for-clouds’-sake haze.

Track originally posted at soundcloud.com/pioulard. More from BenoÃ®t Pioulard, aka Thomas Meluch, who’s based in Seattle, at pioulard.bandcamp.com and pioulard.com. Photo from an interview at fracturedair.com. (Track found via a repost from Tim Dwyer [soundcloud.com/offland-1].)