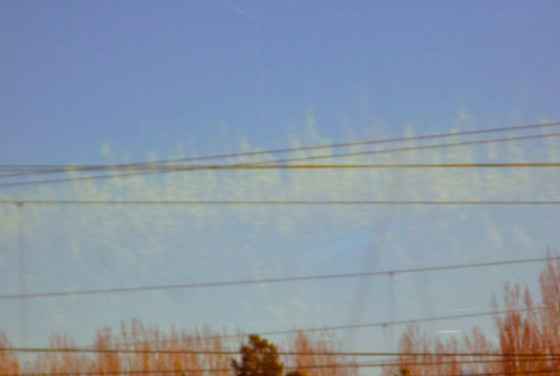 The Touch Radio series’ 120th free download (MP3) is a quarter-hour live performance by Thierry Charollais. It moves through deep, murky spaces. Hovering tones barely begin to mask just how far down other sonic impulses flow. It’s exploratory music, not simply in the sense of being apart from any ingrained tradition of melodic development, but also because it sounds like — reads like — the semi-improvised score to some restless endeavor, a dark-night journey into an unmapped cavern.

The piece was, in fact, recorded last summer in broad daylight on August 29, 2015, at the Botanical Garden in Bern Switzerland. A short statement explains: “The purpose was to give to the audience a sonic environment which contrasts with the quietness of Bern’s Botanic Garden.” That purpose was achieved, and then some.

Track originally posted for free download at touchradio.org.uk. More from Charollais, who is based in Geneva, Switzerand, at soundcloud.com/thierrycharollais and twitter.com/tcharollais. There are some photos of the Bern concert, part of the festival Les Digitales, but they have all rights reserved, so click over to Pascal Greuter’s Flickr account for a view. The above photo, by Cécilia Kapitz, accompanied the track’s post at touchradio.org.uk.