The Assignment: Record a piece of music exploring the concept of "no-input mixing." 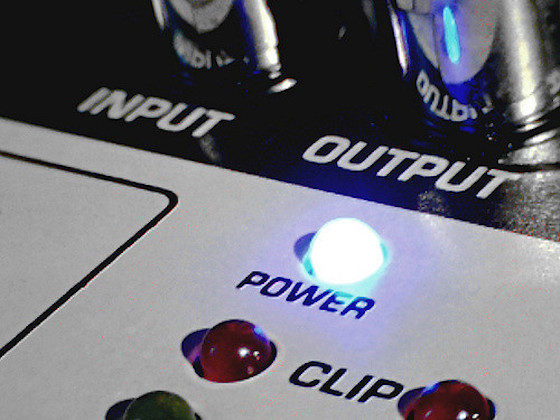 Disquiet Junto Project 0232: No Input The Assignment: Record a piece of music exploring the concept of “no-input mixing.”

This week’s project explores the concept of no-input mixing. For background, including a tutorial, this Synthtopia article, summarizing more detailed coverage by the Department of Performance Studies at Texas A&M, might prove useful:

Step 1: Read up, if it’s not already familiar, on the concept of “no-input mixing,” which involves creating feedback by taking the output of a mixer and plugging it into the input of the same mixer, thus exposing and building on inherent (i.e., noisy) sonic properties of the device.

Step 4: Upload your completed track to the Disquiet Junto group on SoundCloud.

Step 6: Then listen to and comment on tracks uploaded by your fellow Disquiet Junto participants.

Length: Length is up to you, though between two and three minutes seems about right.

Title/Tag: When adding your track to the Disquiet Junto group on Soundcloud.com, please in the title to your track include the term “disquiet0232.”Also use “disquiet0232”as a tag for your track.

More on this 232nd weekly Disquiet Junto project — “Record a piece of music exploring the concept of ‘no-input mixing.'” — at:

Image associated with this project is by Andy Piper and it is used thanks to a Creative Commons license: 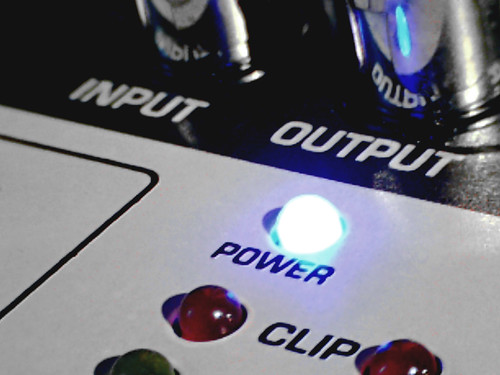