Lucia H Chung and the Mixer

A feedback-based preview of her forthcoming Inner Geography album 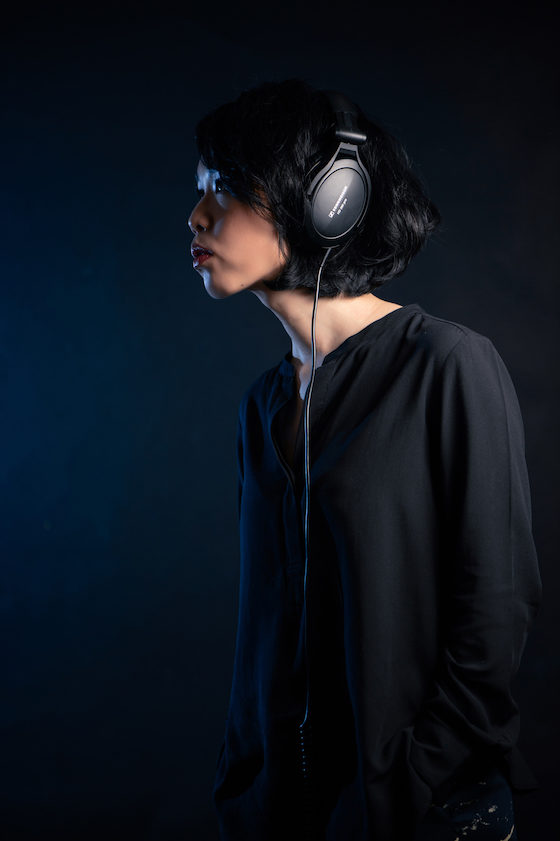 Lucia H Chung’s instrument of choice is a no-input mixer. This process involves producing feedback that results from feeding a mixer back into itself, taking the non-silent aspects of the device and enlarging them until they become audible — not just audible but, in Chung’s hands, enveloping.

This track, “Inner Geography (Preview),” is a short excerpt from a forthcoming album on the Arell label, based in England. It’s a series of rich swells, each threatening to burst, swells that eventually give way to an antic ticking. The full release, under Chung’s en creux moniker, will be a single, 25-minute performance.

The swells have a shuddering, thunderous appearance on first listen, a sharp static trailed by a bell-like drone. Upon repeated listens, each swell reveals its distinct character: saw waves of varying shard-like shapes and sizes, white noise that pulses, and filigrees of harsh, darting sounds. Most notably there is Chung’s attention to attack and release, which lends drama to the sequence of isolated events.

Presumably the full release proceeds from where this track ends, and the swells are, collectively, themselves a subset of a larger, even more varied episodic sequence.

Album originally posted at arell.bandcamp.com. More from Chung at luciahchung.com. Together with her husband, Martin J Thompson, who mastered the recording, she runs the label SM-LL, which is based in London (sm-ll.com).