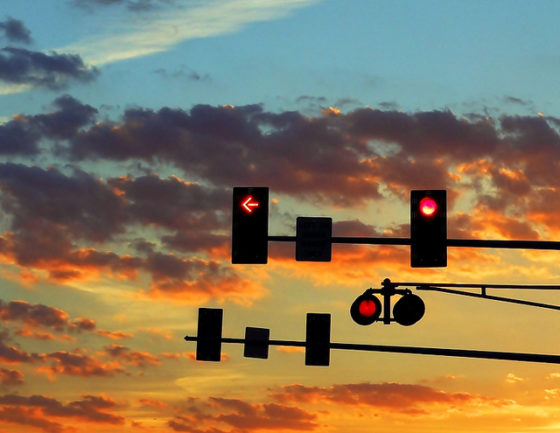 The phone call was solid, an interview as part of a project well underway, me asking questions, my interlocutor filling in blanks: responding in detail, informedly nudging the narrative, providing verbal source code. The line quality was below average from the start, never breaking up, never dropping off entirely, but the audio remained tentative throughout, like the conversation had already taken place and was being played back after several runs through a fax machine, a generous spray from a water gun, and week left out in the sun to dry.

The audio quality changed in phases, first muffled, then squelchy, then fairly clear, then jittery, then muffled again. The transitions were curt, quick. One minute the voice on the other end of the line sounded like it was submerged, the next like it was behind concrete, the next like a window had opened, doubling the background ambience.

At one point early on, a particular background clicking sound kicked in. Tick tock. Tick tock. A paranoid person would guess they’re being tapped. This clicking seemed more prominent than a wiretap telltale. It was also familiar: a turn signal. The voice on the other side of the line was in a car, driving. The voice on the other end of the line had a hand on a wheel. The sound quality transitions were about distance, and physical structures, and cell tower triangulation.

I suppose I could have been perturbed. The call was important, but I found myself pleased that the person on the other end of the line actually used turn signals, something so few people seem to do. What could have read as flaky and distracted instead read as responsible and attentive. To be clear, we were deep in conversation the whole time, recording it for later transcription. What I’m recording here, in text, is simply a recollection of tertiary impressions, of how the sound of the call impacted my experience of the conversation.

Toward the end of the call I noticed that the tick tock had ceased, and that the sound quality had been consistent for a minute or so. The interlocutor was no longer in a car. The interlocutor was now traveling by foot. Soon enough, the call was over, exactly on schedule. I could, perhaps, have been annoyed by the fact that the interlocutor was on the move the whole time, but instead I found myself admiring a certain mastery — discussion always on point, recollections immediate, all statements clear. The transcription will bear this out.

(Photo by S Demmer, used via Flickr and a Creative Commons license.)