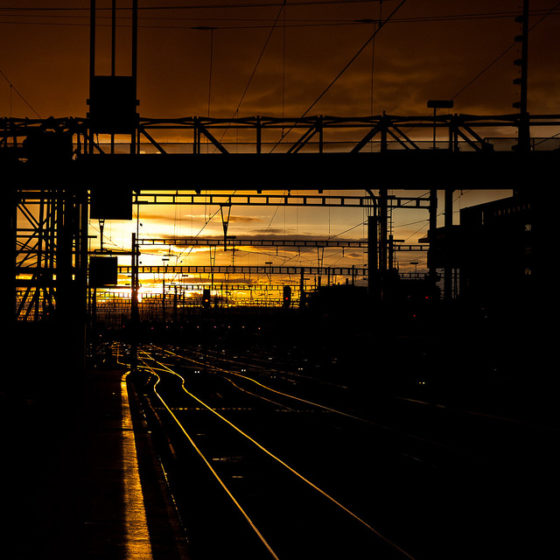 Each Thursday in the Disquiet Junto group, a new compositional challenge is set before the group’s members, who then have just over four days to upload a track in response to the assignment. Membership in the Junto is open: just join and participate. A SoundCloud account is helpful but not required. There’s no pressure to do every project. It’s weekly so that you know it’s there, every Thursday through Monday, when you have the time.

Tracks were added to this playlist during the duration of the project:

Please pay particular attention to all the instructions below, in light of SoundCloud having closed down its Groups functionality.

Big picture: One thing arising from the end of the Groups functionality is a broad goal, in which an account on SoundCloud is not necessary for Disquiet Junto project participation. We’ll continue to use SoundCloud, but it isn’t required to use SoundCloud. The aspiration is for the Junto to become “platform-agnostic,”which is why using a message forum, such as llllllll.co, as a central place for each project may work well.

And now, on to this week’s project.

Step 1: This week’s project is a remix. The following three tracks are available for creative reuse thanks to a Creative Commons license. Please download them and extract the specified source segments:

Use the first 20 seconds of “The Station and the Underclass,” performed by the Phonetic Orchestra, released on the Insub. netlabel based in Geneva:

Use the first 20 seconds of “Cloud Scissors” composed by Lo Wei; performed by CristiÃ¡n Alvear, Santiago Astaburuaga, Gudinni Cortina, and Rolando HernÃ¡ndez, released on the Impulsive Habitat netlabel based in Portugal:

Use the first 20 seconds of “Zraerza,” performed by Geeksha Beka and Berio Molina, released on the Alg-a netlabel based in Galicia:

Step 2: Create an original piece of music based on the source audio from Step 1.

Step 1: Per the instructions below, be sure to include the project tag “disquiet0244”(no spaces) in the name of your track. If you’re posting on SoundCloud in particular, this is essential to my locating the tracks and creating a playlist of them.

Step 3: This is a fairly new step, if you’ve done a Junto project previously. In the following discussion thread at llllllll.co post your track:

Length: The length is up to you. Around three minutes seems like a good length.

Title/Tag: When posting your track, please include “disquiet0244”in the title of the track, and where applicable (on SoundCloud, for example) as a tag.

Image associated with this project is by Thomas, used via Flickr and a Creative Commons license: