Olga Palomäki’s piercing, churning, often frightening “Groundwork” transforms everyday noise into something bracing and enigmatic. It’s urban cacophony rendered as a hyperreal installation. It’s echoes in which the original source audio is entirely lost to the hall of sonic mirrors. What for a moment is just rain on a heavily trafficked street is suddenly a warped blanket of strangeness. The humming of a tunnel is suddenly a zombie chorus. Industrial clanging proceeds as the sense of scale sways from skyscraper cladding to slide-door rattling. The end effect is prime cinema for the ear, not necessarily telling stories, but laying out the scene for countless ones. It lacks the metronomic pulse of minimal techno, the nihilism of overt noise music, and the utility of a generic sound design cue. It’s its own thing, its own unnerving place, its own richly detailed setting. 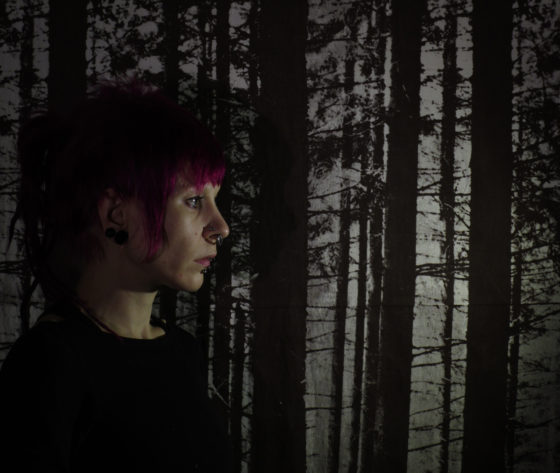 Track originally posted at soundcloud.com/olgapalomaki. More from Palomäki, who is based in Helsinki, Finland, at olgapalomaki.net and vimeo.com.