A first listen to a new album from Emily A. Sprague

The musician Emily A. Sprague has shifted her topographic imagination. At the very end of 2017, she released Water Memory, a widely praised collection of five modular-synthesizer tracks, the origins of which were likened in the album’s liner notes to “floating through the natural world around us.” Now, just shy of a year later, Sprague returns with Mount Vision, due out this coming Saturday, September 22 — barely a week after the reported two-day recording session that yielded the music. However rapid the production and delivery, a pre-release cut, “Piano 2 (Mount Vision),” suggests Mount Vision to be just as sedate and reflective as the best of Water Memory. 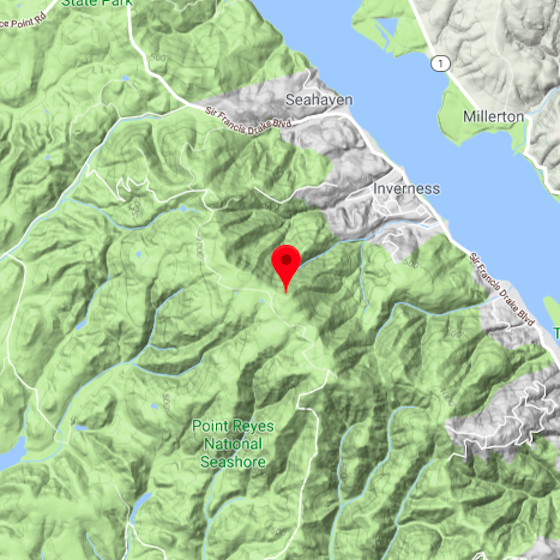 The one Mount Vision track available for streaming now, while the album racks up its cassette and download pre-preorders, is “Piano 2 (Mount Vision).” It opens with a brief acoustic piano chord — reminiscent of Aphex Twin’s “Avril 14th” — that repeats for the full length of the track. Initially the apparent automation of that repetition strikes a contrast with the chord’s natural composure. It is closely mic’d, like a Nils Frahm solo — you can almost picture the inner workings of the keyboard. Field recordings of room tone and birdsong lend a naturalism the piano might lack otherwise.

And as the piece moves forward, a wafting synthesizer line comes if not to the fore then to the slow-burn middle ground. The development of that line adds to the Celtic lilt of the piano part, and brings to mind the Evening Star collaborations between Robert Fripp and Brian Eno — the synth akin to Fripp’s infinite-hold guitar, and the piano to Eno’s swaying ambient groove. All that quiet beauty notwithstanding, the real marvel of “Piano 2 (Mount Vision)” is how that synth line reveals subtle harmonic and rhythmic components of the piano part. It’s a small miracle of a piece.

The map up above is a detail of Mount Vision just north of San Francisco. There are several Mount Visions on this planet, but judging by the album’s liner notes, which list Northern California as where the recordings took place in mid-September, this spot is likely where it was titled after. For further reading, here’s a bit about a podcast interview with Sprague: “The Self-Education of Synthesist Emily Sprague.” And here’s a bit about her previous album: “The Water Memory of Emily A. Sprague.”

Album available at mlesprg.bandcamp.com. More from Sprague, who is originally from the Catskills and now lives in Los Angeles, at mlesprg.info.