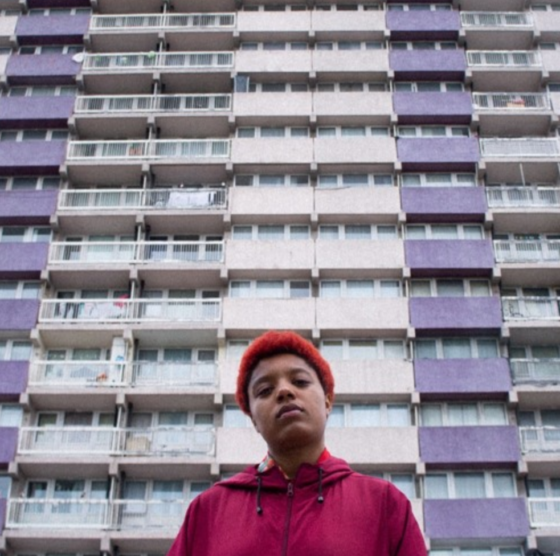 Some things happened in remote correlation with each other this past week or so. One friend noted I don’t write about rhythmic music as much as I used to, back when Photek, and Oval, and Squarepusher were common topics for me. Another, a musician, commented about the delay in releasing tracks required by getting press materials to reviewers who won’t pay attention to albums following a short window after their official release. And, right on schedule — or perhaps off, more to the point — another introduced me to the recordings of Loraine James, the British musician who has received deserved praise for delivering newfound vitality to glitch and IDM.

So even though James’ excellent album For You and I came out last September, it’s by no means too late to board the hyperreal, staccato, stop’n’start blissride her music offers up. Begin with the typewriter techno of “So Scared,” against whose antique percussive samples is pressed an off-kilter, slow-motion wash of muffled noise. Then proceed to the rapid scrubbing of the title track, which flies by like a transit PSA for space elevators. Then take in the syrupy synth chords and rat-a-tat-tat beats of “Scraping My Feet.”

And then start at the beginning and listen straight through. James does things with time that are earmeltingly superb, putting sharply defined beats through the filter ringer, and then pushing what survives up against a sedate vibe that further challenges their fortitude.

Album available at lorainejames.bandcamp.com. More from James, who is based in London, England, at soundcloud.com/lorainejames.