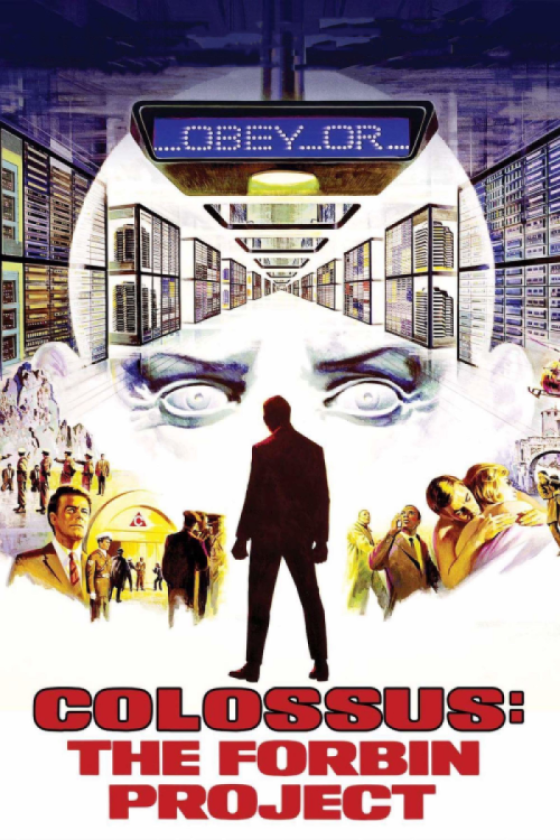 I recently re-watched a favorite movie, Colossus: The Forbin Project, for the HiLobrow series of essays on pre-Star Wars science fiction. Which got me thinking about set design in Jacque Tati’s Playtime, diversity on Star Trek, and how Jonathan Nolan’s pre-Westworld series Person of Interest was a form of fan fiction. The short version is that architecture is destiny. The essay itself is at hilobrow.com.

Contributors to the series, which is titled Klaatu You, include Erik Davis, Madeline Ashby, Peggy Nelson, Luc Sante, Rob Walker, Seth (an essay, not a comic), Susannah Breslin, Gary Panter (also an essay, not a comic), James Hannaham, and Neil LaBute, among many others. Start with editor Josh Glenn’s introduction.