(Admittedly, Brian Cox’s accent can be a bit strong when he wants it to be)

▰ Got the new Mick Herron novel, Slough House, today, the day of its release. The first of the three novels I’m currently most looking forward to this year, the others being the end of The Expanse trilogy of trilogies (Leviathan Falls, from the duo who write under the name James S.A. Corey) and the final Jade trilogy book (Jade Legacy, from Fonda Lee).

▰ I stand with Soseki. 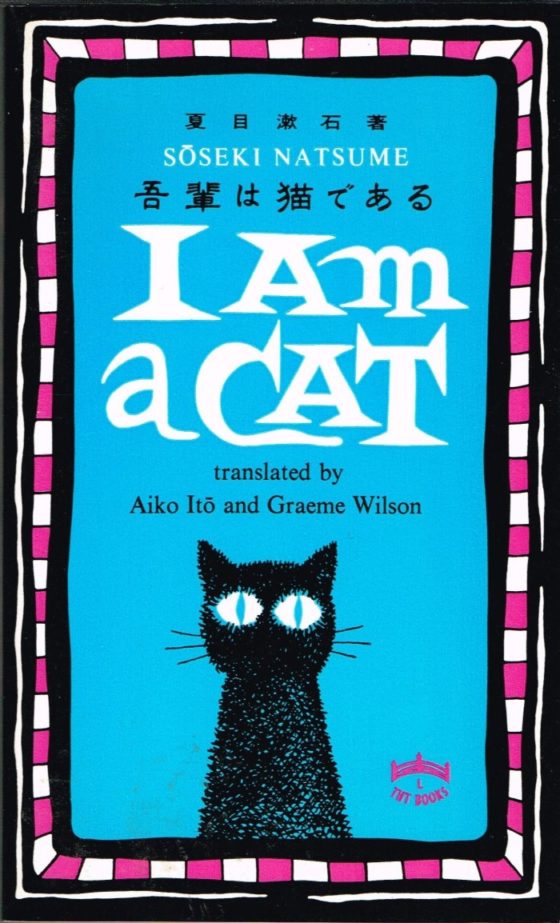 ▰ Maybe it’s me, but this seems like a trick question

▰ Current sounds, 7:40am: chirruping of birds celebrating the sun that just rose over nearby buildings, laptop fan whirring under pressure of several dozen open tabs, rattle of skateboarder enjoying a street devoid of traffic, occasional creak from house as it warms 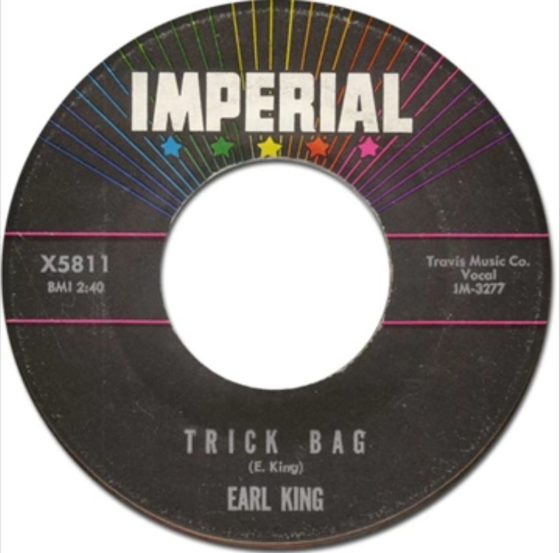 ▰ I know I’m at home on the web when I go to a message board I participate on regularly and see a new thread titled “Envelope Problems.”

▰ Went to the dentist, one admirably steeped in pandemic precaution.