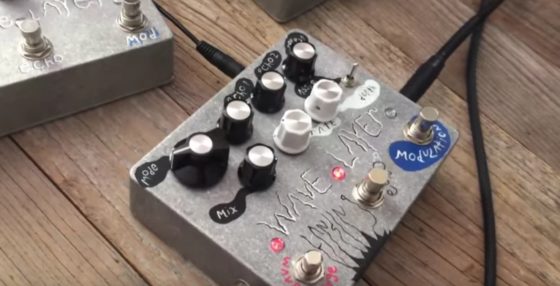 4 thoughts on “twitter.com/disquiet: The Skateboard and the Human Seismometer”